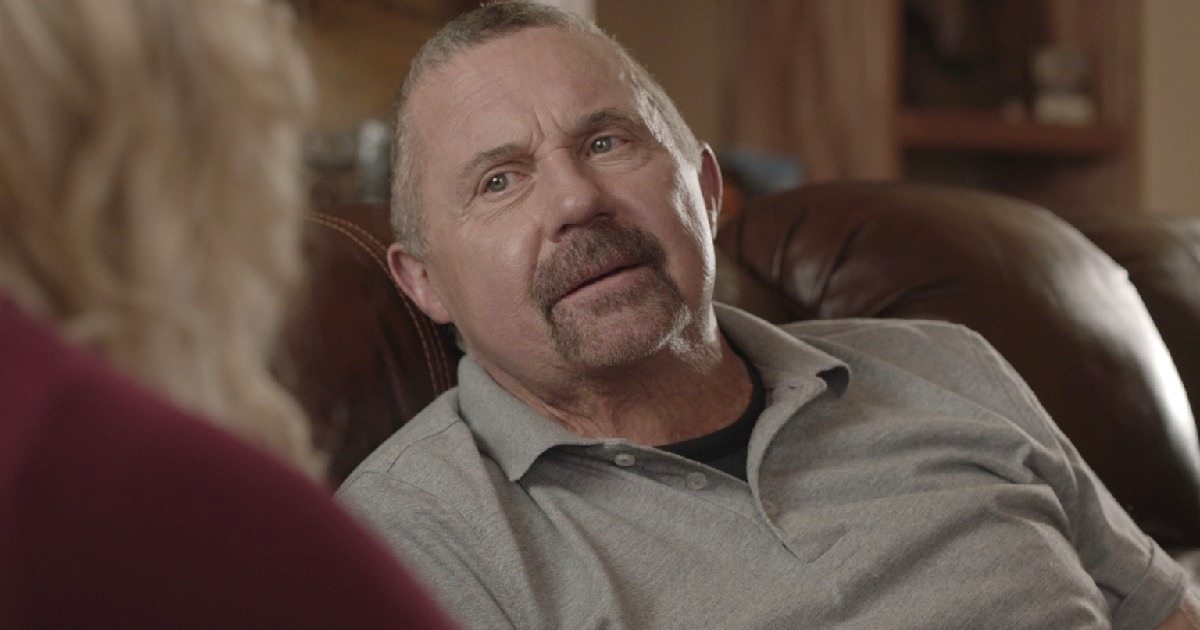 We’ve been keeping an eye on director Deborah Voorhees’ film 13 Fanboy ever since it was first announced, and we don’t have much longer to wait to see it: BMG-Global’s new genre division will be giving 13 Fanboy a theatrical and On Demand release on October 22nd. With that day less than a month away, a trailer has arrived online and can be seen in the embed above.

Friday the 13th is my favorite horror franchise, so I’m really looking forward to 13 Fanboy. The trailer features many familiar faces, and a bit of dialogue even mentions that Voorhees’ Friday the 13th: A New Beginning co-star Tiffany Helm (who played the robot-dancing Violet in that film) is among the slasher’s victims.