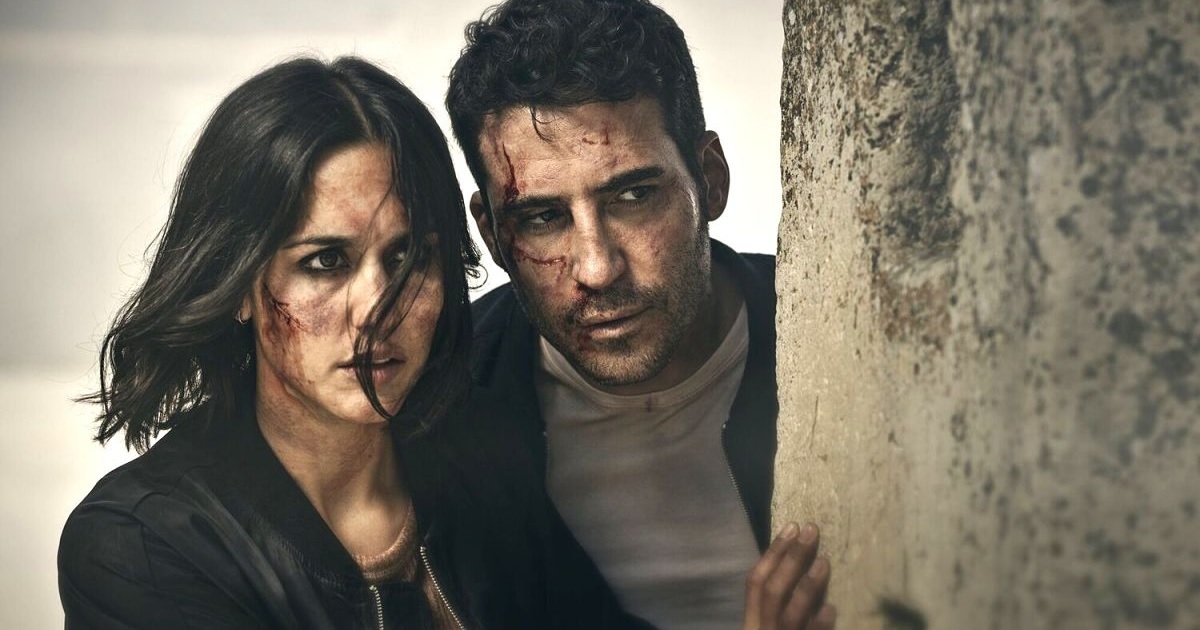 A genre regular ever since making his feature directorial debut with Accion Mutante back in 1993, Álex de la Iglesia is the creator of the HBO series 30 Coins, which is now heading into production on its second season. If the first season flew under your radar like it did mine, you can catch up on it at HBO Max.

Directed by de la Iglesia from scripts he wrote with Jorge Guerricaechevarria, 30 Coins has the following synopsis:

Father Vergara is an exorcist and ex-convict residing in the small Spanish town of Pedraza, attempting to move on from a troubled past. However, paranormal phenomena start taking place in the town and he will need the help of Paco, the mayor, and Elena, the town’s veterinarian, to figure out a mystery seemingly related to a coin he owns, which might be one of the thirty pieces of silver paid to Judas Iscariot for betraying Jesus and handing him over to the Romans. The three will find themselves caught in the middle of a conspiracy involving the Holy See itself and threatening the world as we know it.

Like the first season, the second season of 30 Coins will consist of eight episodes. The show stars Eduard Fernández as Vergara, Miguel Ángel Silvestre as Paco, and Megan Montaner as Elena.

In addition to 30 Coins and Accion Mutante, Álex de la Iglesia’s directing credits include The Day of the Beast, Dance with the Devil, The Last Circus, Witching and Bitching, The Bar, and the upcoming film Veneciafrenia, which kicks off a series of films de la Iglesia is producing for Amazon Prime Video and Sony Pictures International Productions under the banner The Fear Collection.

The return of 30 Coins was confirmed by a couple images de la Iglesia shared on Twitter, one of a script cover page and the other of himself at the show’s filming location.