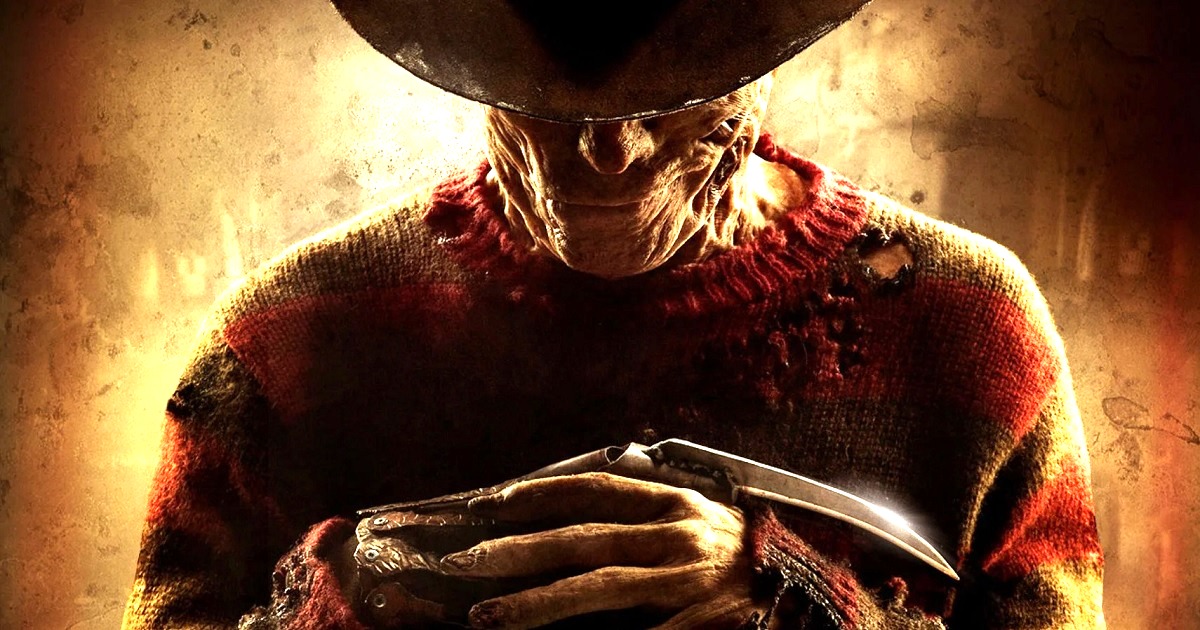 The JoBlo Horror Originals YouTube channel has gotten a new year of videos started with the release of a WTF Happened to This Horror Movie? episode that digs into the making of the 2010 version of A Nightmare on Elm Street (watch it HERE). How did A Nightmare on Elm Street, one of the most popular horror movies of all time, end up with such a poorly received remake? We try to figure out the answer to that question in the video embedded above.

Music video director Samuel Bayer made his feature directorial debut with A Nightmare on Elm Street (and hasn’t made another movie since), working from a screenplay by Wesley Strick and Eric Heisserer. The film has the following synopsis:

Teenagers Nancy, Quentin, Kris, Jesse and Dean are all neighborhood friends who begin having the same dream of a horribly disfigured man who wears a tattered sweater and a glove made of knives. The man, Freddy Krueger, terrorizes them in their dreams, and the only escape is to wake up. But when one of their number dies violently, the friends realize that what happens in the dream world is real, and the only way to stay alive is to stay awake.

This is what the WTF Happened to This Horror Movie series is all about:

Hollywood has had its fair share of historically troubled productions. Whether it was casting changes, actor deaths, fired directors, in-production rewrites, constant delays, budget cuts or studio edits, these films had every intention to be a blockbuster, but were beset with unforeseen disasters. Sometimes huge hits, sometimes box office bombs. Either way, we have to ask: WTF Happened To This Horror Movie?

The A Nightmare on Elm Street (2010) episode of WTF Happened to This Horror Movie was Written by Bryan Wolford, Narrated by Jason Hewlett, Edited by Victoria Verduzco, Produced by Lance Vlcek and John Fallon, and Executive Produced by Berge Garabedian.

A few of the previous episodes of the show can be seen below. To see more, head over to our JoBlo Horror Originals YouTube channel – and subscribe while you’re there!