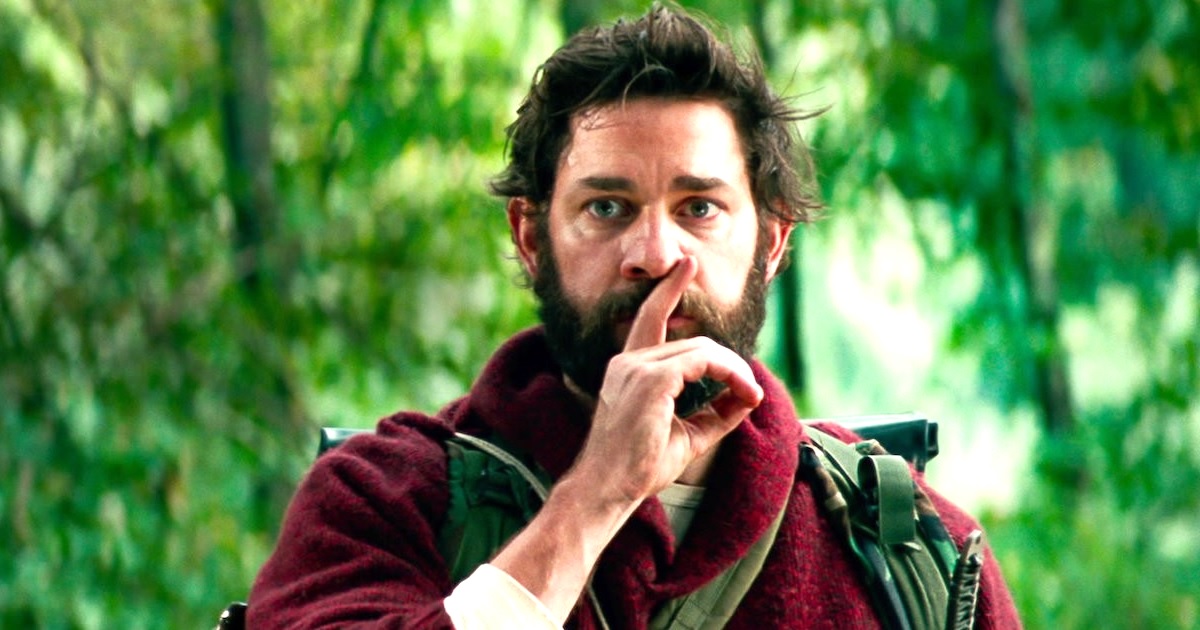 Back in November of 2020, it was announced that Jeff Nichols (Midnight Special) had been hired to write and direct a third film in the A Quiet Place franchise, working from an idea crafted by the previous two films’ writer/director John Krasinski. Krasinski said Nichols wasn’t just his first choice when asked if he could hand the franchise over to someone else, he was the only person he had in mind. But then Nichols left the project last October, so Paramount Pictures had to work fast to find a director who might be able to keep the film on track for its March 31, 2023 release date. Now the replacement director has been found: Deadline reports that the new A Quiet Place movie will be helmed by Michael Sarnoski, director of the critically acclaimed Nicolas Cage movie Pig. (You can read our own Chris Bumbray’s 8/10 review at THIS LINK.)

after recently seeing Pig and being blown away by the film, Krasinski was quick to put Sarnoski on the short list of directors to take a meeting for the project. While insiders say Sarnoski vision for the film was still his own and different from what Krasinski had done with the first two, he still gave a pitch that fit the tone of the world they had created and felt he was the perfect fit for their next installment.

The movie isn’t exactly A Quiet Place 3 (although we have called it that before, for the sake of simplicity), but rather a spin-off that takes place in the same world established in the first two movies. It’s not likely we’ll be seeing the lead characters from the other movies in this one… but it’s possible. Only Krasinski, Sarnoski, and a select few others really know at this point.

Krasinski will be producing this A Quiet Place under his Sunday Night banner, while Michael Bay, Andrew Form, and Brad Fuller will produce through their company Platinum Dunes. Krasinski’s Sunday Night partner Allyson Seeger serves as executive producer.