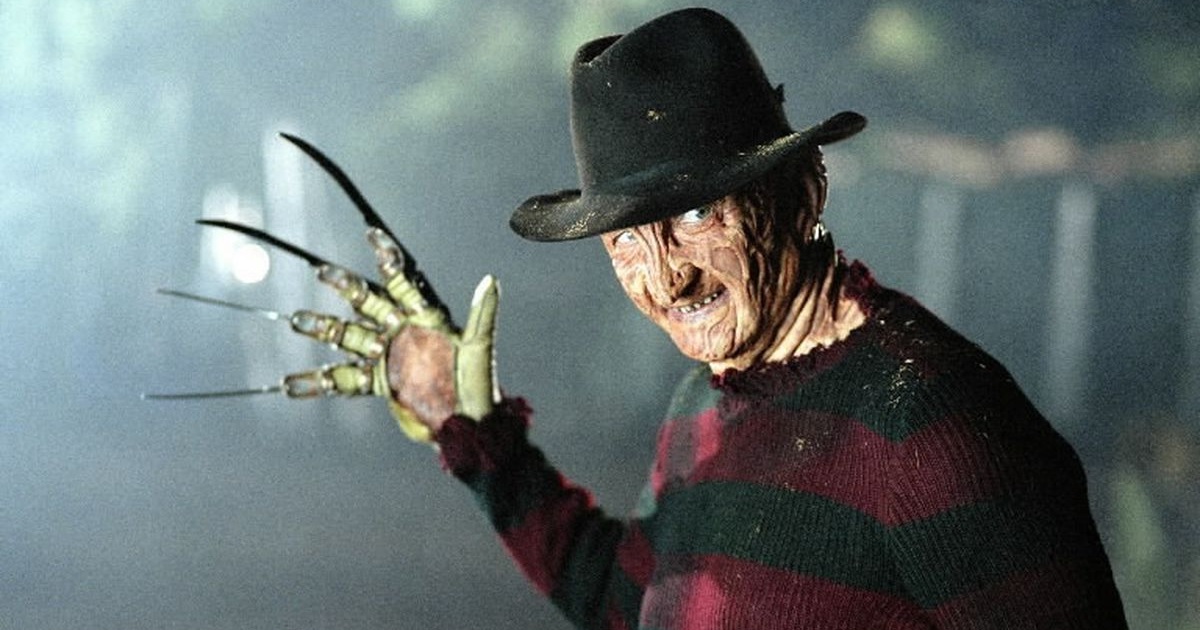 The Shudder documentary series Behind the Monsters is some must-watch (streaming) TV for me. We first heard about this show a couple months ago and I have been looking forward to it ever since, because it specifically focuses on some of the greatest icons of horror. The six episodes of the first season will put the spotlight on Candyman, Chucky, Jason Voorhees, Michael Myers, Freddy Krueger, and Pinhead. Behind the Monsters will be making its premiere on Shudder in just a few weeks, on October 27th, and you can watch the trailer in the embed above right now!

A Stage 3 Production, Behind the Monsters is written and directed by Gabrielle Binkley and Anthony Uro. Here’s the information on each episode:

– CHUCKY, with interviews with Child’s Play (1988) Creator/Writer Don Mancini, Director Tom Holland and star Catherine Hicks, along with the voice of Chucky, Brad Dourif, among others.

– MICHAEL MYERS, featuring interviews with actor Nick Castle from Halloween and the new Halloween films from Blumhouse, as well as Halloween (2018) stunt actor James Jude Courtney, among others.

– FREDDY KRUEGER, including interviews with A Nightmare on Elm Street (1984) and Wes Craven’s New Nightmare (1994) stars Heather Langenkamp and Lin Shaye, as well as Special Effects Designer Jim Doyle, among others.

– PINHEAD, including an interview with Hellraiser actor Doug Bradley and others.

Shudder will be releasing the episodes on a weekly basis. Behind the Monsters is executive produced by Phil Nobile Jr., Kelly Ryan, and Mark Shostrom.