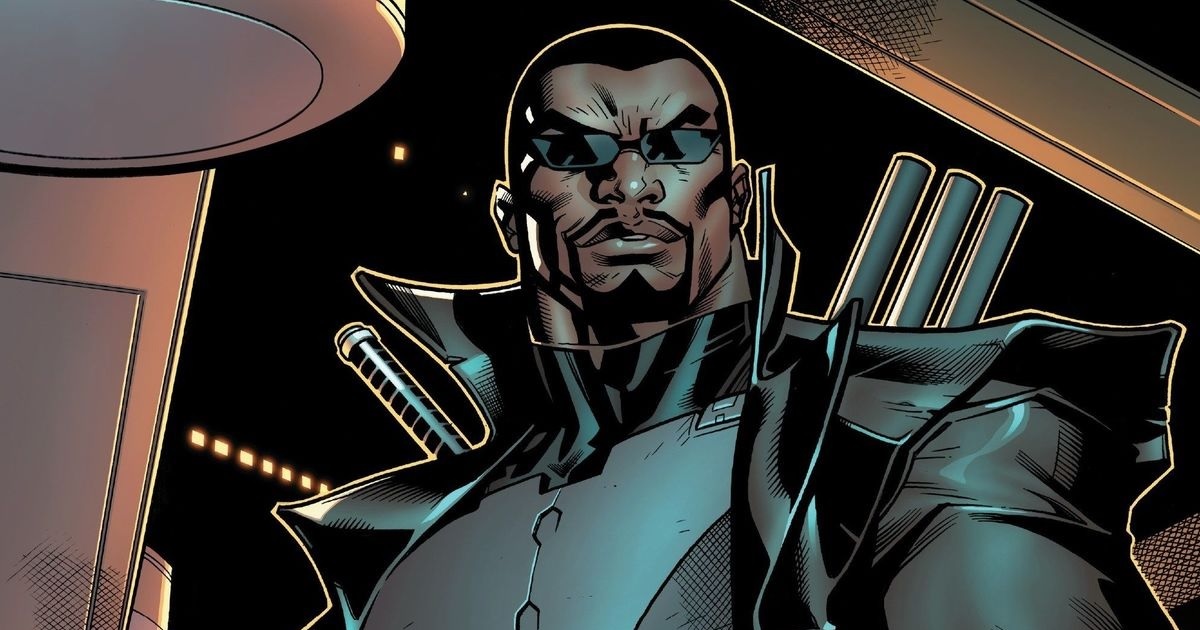 A few hours ago, the Marvel India Twitter account – the official, verified account for Marvel Entertainment in India – posted an image showing the release dates for several upcoming Marvel Cinematic Universe films. Among the films listed was the Blade reboot, and according to this image Blade is expected to reach theatres on October 7, 2022.

This was probably a mistake, as it has been said that Blade won’t even start filming until July of 2022, but the image is making its way around the internet so it had to be addressed. Marvel has previously revealed their line-up of release dates through February of 2024, and there wasn’t anything listed for October 2022. There is an “Untitled Marvel film” scheduled to reach theatres on October 6, 2023, which is a much more likely date for Blade.

I would be happy to see Blade in just one year, but I’m pretty sure we’re going to be waiting two years for this one.

Created as a supporting character by Marv Wolfman and Gene Colan, Blade first appeared in Tomb of Dracula No. 10 in 1973, becoming a cult favorite. He is a human-vampire hybrid thanks to his mother being bitten and killed by a blood-sucker during childbirth.

Mahershala Ali is attached to star in Blade as the title character. Stacy Osei-Kuffour (the Watchmen TV series) is writing the screenplay, and Bassam Tariq has signed on to direct the film.

Tariq has multiple documentaries and short films to his name, and last year he made his narrative feature directorial debut with Mogul Mowgli, in which Riz Ahmed played a rapper who is diagnosed with a degenerative autoimmune disease.

We’ll keep you updated on Blade as the project heads toward production and will let you know when the release date is fully confirmed.