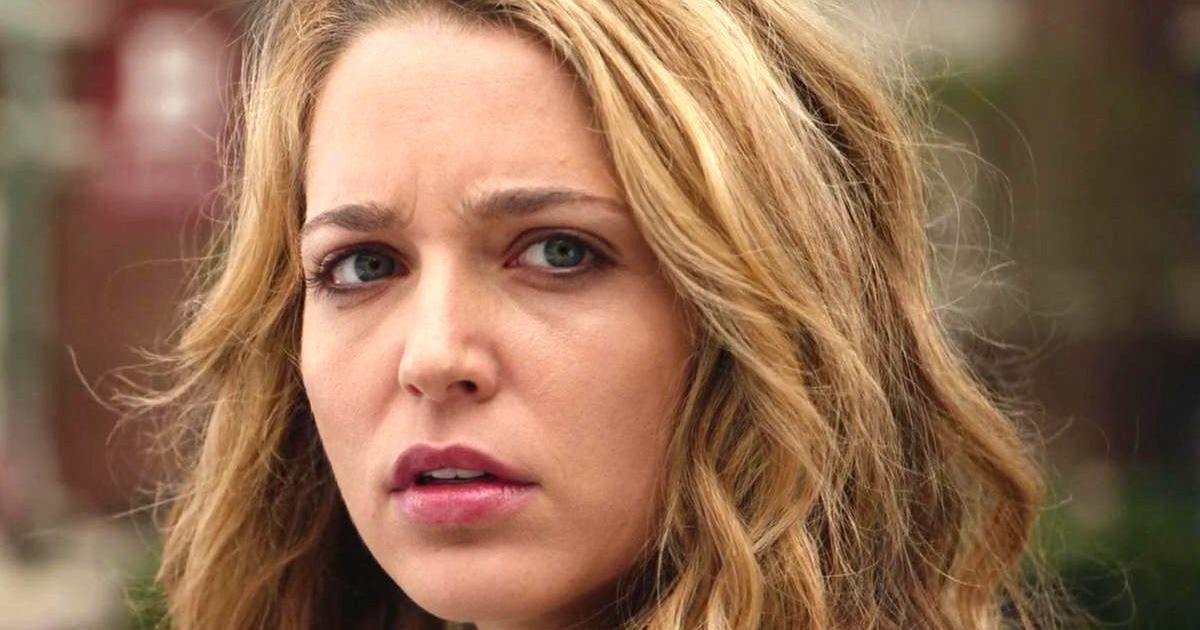 Back in October, it was announced that Samara Weaving (Ready or Not) had signed on to take a role in the Sam Raimi-produced revenge action fantasy Boy Kills World, which would have made this the second time Weaving was in a Raimi project, as she was also in episodes of Ash vs. Evil Dead. Unfortunately, Weaving has had to leave Boy Kills World due to scheduling issues. But the good news is, she has been replaced by another actress who has a strong following in the horror community – Jessica Rothe of the Happy Death Day films! I’m a big fan of both Weaving and Rothe, so this was winning casting either way.

According to The Hollywood Reporter, Boy Kills World is described as being

a one-of-a-kind action spectacle set in a dystopian fever dream reality. Boy is a deaf-mute with a vibrant imagination. When his family is murdered, Boy escapes to the jungle and is trained by a mysterious shaman to repress his childish imagination and become an instrument of death.

Bill Skarsgard (It) is signed on to star as Boy, while Rothe will be playing an assassin named June 27. Yayan Ruhian (The Raid: Redemption) is taking on the role of Boy’s mentor, and Andrew Koji (Warrior) and Isaiah Mustafa (It: Chapter Two) are also in the cast.

Just based on the names involved, it sounds like Boy Kills World is going to be awesome. We’ll keep you updated on the project as it continues to move forward.