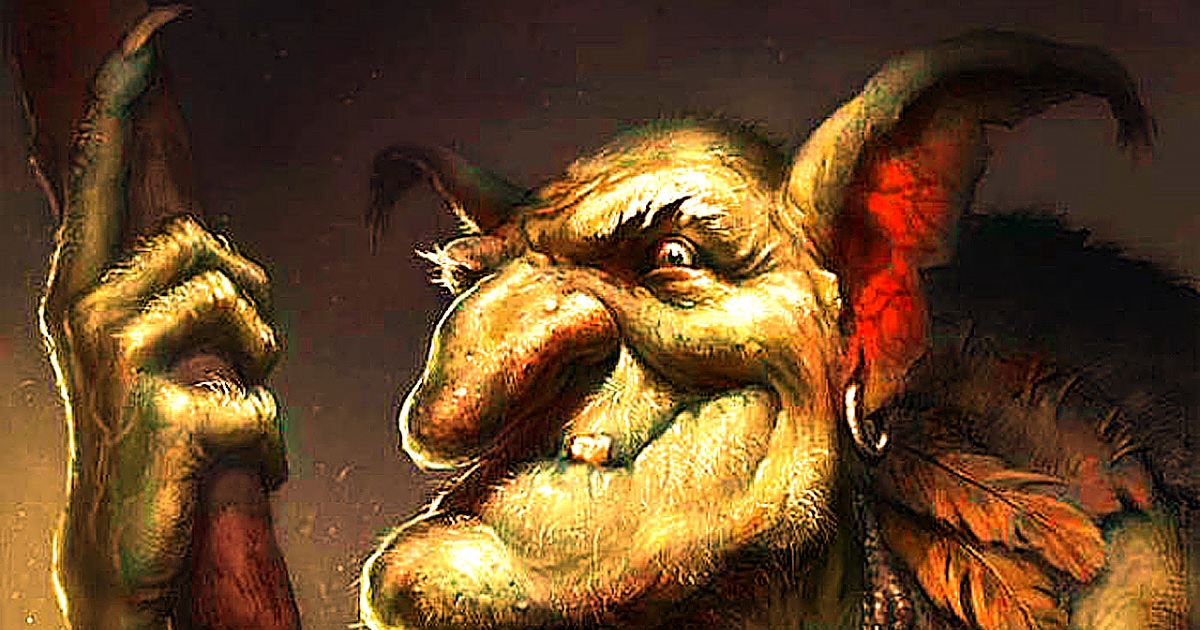 Our YouTube channel The Paranormal Network is home to such shows as We Want to Believe, Hunting the Haunted, The UFO Show, That Bigfoot Show, UFO Incidents, and Mytheries, and now we’ve launched a new video podcast called Cryptid Campfire! You can check out the premiere episode in the embed above, and keep an eye on the Paranormal Network channel to catch future episodes.

In the first episode of Cryptid Campfire, our hosts discuss the Duende, a mischievous two-foot-fall creature that is believed to dwell in Latin America. Sometimes it’s said to be helpful, sometimes it’s described as a pest, and on Cryptid Campfire we’re trying to figure out whether the Duende is real or not.

an entry point into the cryptid world where beings such as Bigfoot, Mothman and the other mysterious creatures lurk in the dark. Join us as we attempt to decipher fact from fiction and the truth behind the world’s strangest phenomena.

The show is hosted by:

Alexander Daikaiju, a comic book artist from Los Angeles. He is a walking, talking encyclopedia of miscellaneous Godzilla knowledge. Cryptids often influence his art, so naturally he’s jumping at the bit to discuss the monsters that haunt his imagination.

Jasmine With, an actress with a knack for storytelling. Her interest in cryptids and the paranormal stem back to an appearance on Ghost Adventures, where she became an acquaintance of Nick Groff. Her organizational skills are crucial to keeping the other members of Cryptid Campfire on track.

Eli Watson, a filmmaker from Southern California. Ever since childhood, Bigfoot has been on his brain. And the paranormal activity he experienced in a former residence has only intrigued him more. Since then, Eli has been on multiple squatching trips which only lend to his knowledge of the topics discussed around the Cryptid Campfire.

Samples of some of the other shows we have on The Paranormal Network can be seen below. To see more, head over to the YouTube channel – and subscribe while you’re there!