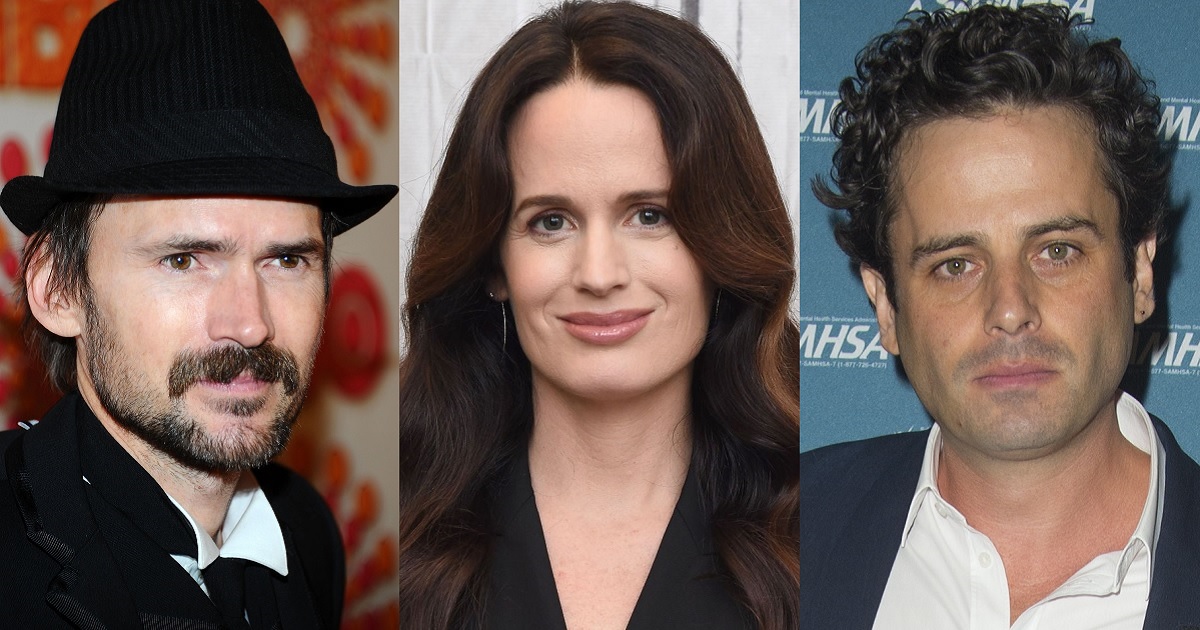 According to The Hollywood Reporter, Jeremy Davies (Lost, Justified), Elizabeth Reaser (The Haunting of Hill House, Ouija: Origin of Evil), and Luke Kirby (Halloween: Resurrection, No Man of God) have signed on to star in 30 Days of Night director David Slade’s new horror-thriller project Dark Harvest. MGM is planning to release the film on September 9, 2022.

Scripted by Michael Gillo and based on a novel by Norman Partridge (buy it HERE), Dark Harvest also stars Casey Likes (The Birch, Krampus: Origins) and E’myri Crutchfield (Vacation, Fargo). The story is set

in a small Midwestern town in which every fall a supernatural specter rises from the cornfields and makes its way toward the town’s church. There, gangs of teenage boys hungrily await their chance to confront the legendary nightmare in an annual harvest rite of life and death.

Richie Shepard lives in the shadow of his big brother, who won last year’s run and earned his ticket out of town. To prove himself and join his brother, Richie pairs up with Kelly Haines, a restless dreamer who will do whatever it takes to escape this dead-end berg. Against the rules and the odds, Richie and Kelly decide to hunt down the legendary nightmare to win the run and their freedom, together.

I haven’t read Partridge’s novel, but the story of Dark Harvest sounds interesting to me and Slade is assembling a solid cast for the film. I look forward to seeing how this is going to turn out.

This is Slade’s first time working with Kirby. He worked with Reaser on Nightmare Cinema and The Twilight Saga: Eclipse, and Davies appeared on the shows Hannibal and American Gods, which Slade executive produced.