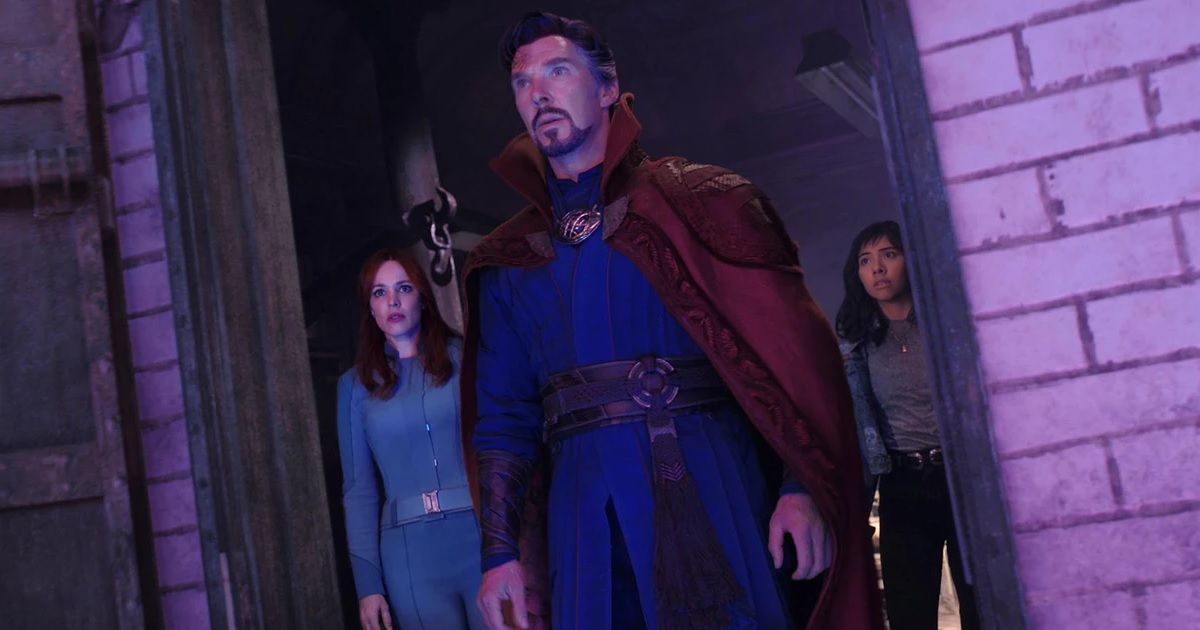 Directed by Sam Raimi, the Doctor Strange (watch it HERE) sequel Doctor Strange in the Multiverse of Madness is scheduled to reach theatres on May 6, 2022 – and it looks like the official plot synopsis might have just arrived online! According to The Cosmic Circus, the synopsis was first released by the Japan branch of Marvel Studios, so some translation was necessary, but the result definitely matches up with the Doctor Strange in the Multiverse of Madness trailer that made its debut with Spider-Man: No Way Home (and you can watch in the embed above).

The door of the multiverse, full of mystery and madness, opens.

Now that Iron Man and Captain America have left after a fierce battle in Avengers: Endgame, former genius surgeon and the strongest magician of them all, Doctor Strange, is expected to play an active role as a central figure in the Avengers. However, using his magic to manipulate time and space at will with a forbidden spell that is considered the most dangerous has opened the door to a mysterious madness called the Multiverse. To restore a world where everything is changing, Strange seeks help from his ally Wong, the Sorcerer Supreme, and the Avengers’ most powerful Scarlet Witch, Wanda. But a terrible threat looms over humanity and the entire universe that no longer can be done by their power alone. Even more surprising, the greatest threat in the universe looks exactly like Doctor Strange…

Director Sam Raimi, who has expressed a unique world view, will captivate the whole world with overwhelming scale and unprecedented visual experience that will transcend time and space!

The screenplay for Doctor Strange in the Multiverse of Madness was written by Jade Halley Bartlett and Loki head writer Michael Waldron. Benedict Cumberbatch is back as Doctor Strange, and he’s joined in the cast by Benedict Wong as Wong, Chiwetel Ejiofor as Mordo, Rachel McAdams as Christine Palmer, Michael Stuhlbarg as Nicodemus West, Elizabeth Olsen as Wanda Maximoff / Scarlet Witch, and new addition Xochitl Gomez as America Chavez, a.k.a. Miss America. Raimi regular Bruce Campbell is expected to make an appearance as well.

Since starring in the first Doctor Strange, Cumberbatch has gone on to play the character in Thor: Ragnarok, Avengers: Infinity War, Avengers: Endgame, and Spider-Man: No Way Home.