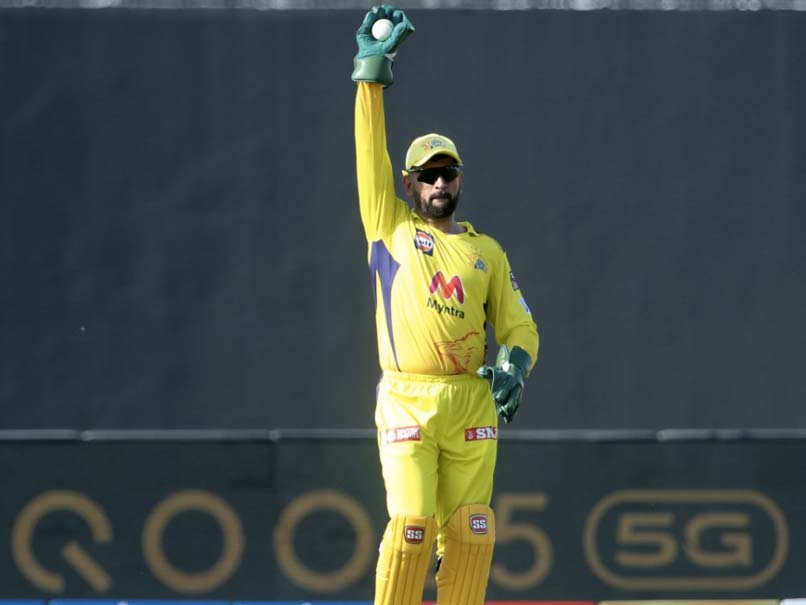 Chennai Super Kings captain MS Dhoni on Sunday said his team did not play well enough but it was “enjoyable” to still end on the winning side against Kolkata Knight Riders in the IPL in Dubai. With three wins in as many games since IPL resumption, CSK have put their one door in the play-offs. “It’s a nice victory to have. At times you play good cricket and you lose. It is enjoyable when you don’t do so well and still win. It was good cricket from both sides, and a pleasure for the spectators,” said Dhoni at the post-match presentation.

KKR made 171/6 and CSK chased down the target off the last ball. “We bowled well in patches. It’s not easy for the fast bowlers. We tried to give them short spells. 170 was a par score, I felt. When Jadeja was bowling, it was coming on and not stopping. The way we started, KKR deserve some applause for making a game out of it.

“We were also worried about how the wicket will be. When you keep playing on a wicket, groundsmen sometimes water it more and leave some more grass,” Dhoni said.

CSK have now won six games in a row in the UAE. “The important thing was to make the most of what we had learnt and to come back stronger,” added Dhoni. Player of the match Ravindra Jadeja, who struck 22 off eight balls towards the end, said it is tough to perform in the shortest format after playing weeks of Test cricket.

“It is difficult. After you have played five-day cricket and then to come to white-ball cricket, I was working on my bat swing. I wanted to repeat whatever I was doing. The runs in the second-last over turned out to be the match-winning over for us.

“But Rutu and Faf gave us a good start. You need to be collective as a unit, whether with bat or ball. I was just backing my strength. He was bowling with fine leg and square leg up. I thought he would bowl full outside off, and slow short ball. I thought he would give one ball up, and luckily I connected well,” added Jadeja.

KKR skipper Eoin Morgan said his team did the best it could. “Both sides batted well. Both bowled really well. Can’t fault anything from our side. The second half of the tournament has been a lot of positives for our side. We just have to give ourselves the best chance.

“The whole tournament has an abundance of top-class international cricketers. Some of the local Indian guys haven’t even been capped yet.

“When Jadeja plays like that, similar to Sam Curran for England, I don’t think there’s a lot to do,” he said.