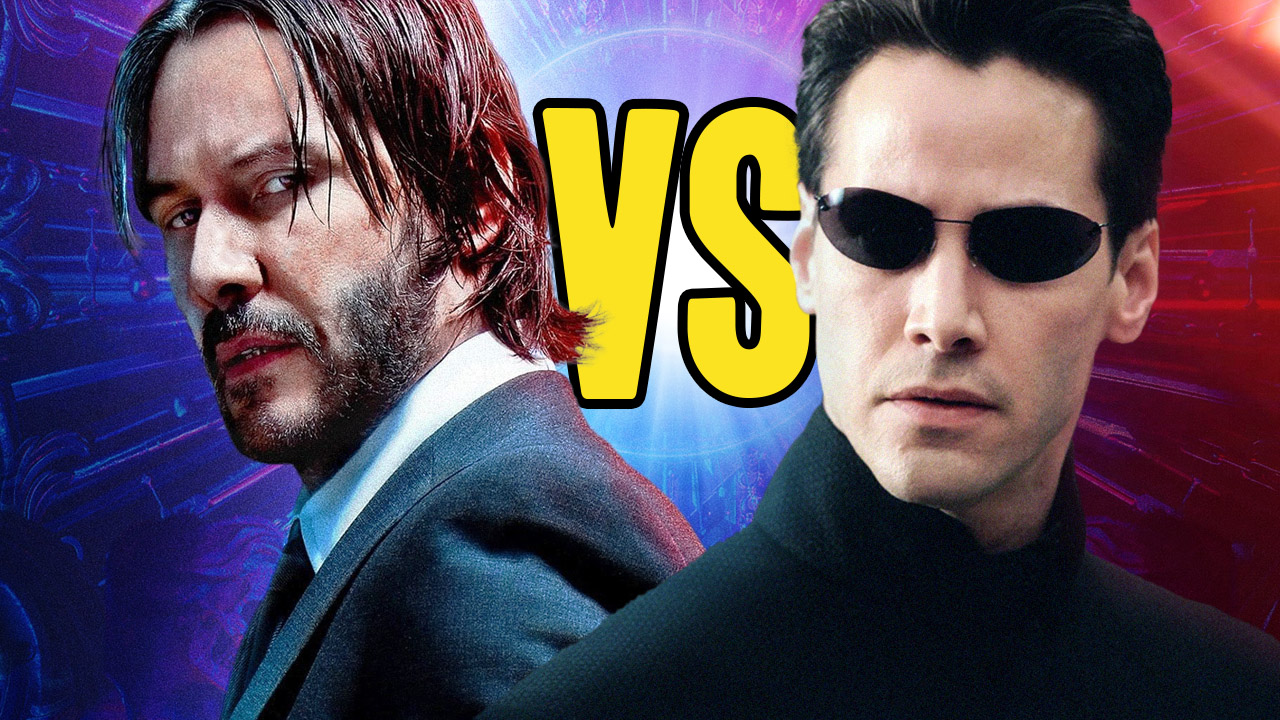 We’re bringing Keanu Reeves Week here on JoBlo Videos to a close by pitting his two most iconic characters against each other in the latest episode of FACE OFF! Of course, Keanu Reeves has given us plenty of memorable performances over the course of his career, but none had the impact of post-apocalyptic savior Neo in The Matrix trilogy and no-longer-retired assassin John Wick. But which of Keanu’s most famous characters kicks the most ass? Only one way to find out: FACE OFF!!!

On the one hand, John Wick is perhaps the most skilled and feared assassin in the world. On the other, Neo is the saviour of mankind. Who could possibly win? We take a look at their allies, kick-ass abilities, storylines and more!

FACE OFF: The JoBlo original series that puts two worthy foes in the ring for an epic clash! Whether it’s a pair of movies, actors, iconic characters, franchises, originals vs. remakes, directors, or whatever else we can think of, it’s time for a showdown! FACE OFF is produced and narrated by Dave Davis, written by Bryan Wolford, edited by Matthew Hacunda and executive produced by Berge Garabedian.

Who do you think would win in a battle royale, John Wick or Neo ? Let us know in the comments below!

Also make sure to check out our other Keanu Reeves Week videos below!