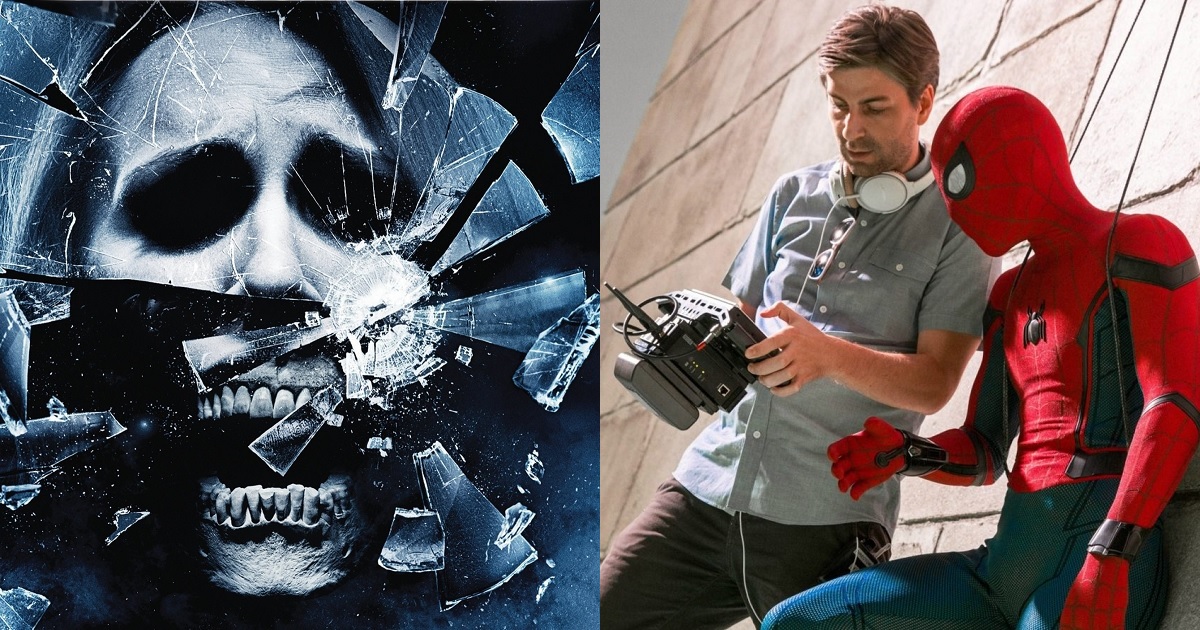 Back in October, we heard that Lori Evans Taylor – who is making her feature directorial debut with the supernatural thriller Bed Rest, starring Melissa Barrera and scheduled for a July 15, 2022 release – was working on the screenplay for Final Destination 6. Deadline has now confirmed Taylor’s involvement with Final Destination 6, while revealing there’s much more to the situation: Taylor is writing the script with Guy Busick, co-writer of the new Scream movie, and they’re working from a story and treatment that was written by Jon Watts, director of Spider-Man: Homecoming, Spider-Man: Far from Home, and Spider-Man: No Way Home!

Watts has also signed on to produce Final Destination 6, which is set up at New Line Cinema and will be released through the HBO Max streaming service.

Watts is producing the sequel alongside Dianne McGunigle, Sheila Hanahan Taylor, and Final Destination franchise producer Craig Perry. Watts had this to say about the project:

Both Dianne and I have been massive fans of Final Destination from the very beginning. So to be able to have a hand in crafting a new story with the original team and New Line is going to be both fun and exciting.”

Jon and Dianne’s passion for the series is only matched by how much fun they are to work with. Sheila and I couldn’t be more excited to have their creative energy driving this latest installment in the Final Destination franchise with New Line. With Guy and Lori’s inspired execution of Jon’s original idea, we have a movie that audiences are gonna love.”

While Watts has been focused on superhero movies in recent years (and will be in the future, since he will be directing the new Fantastic Four movie), it’s not too surprising to hear that he wanted to be involved with the Final Destination horror franchise. After all, he made his feature debut directing the Eli Roth-produced horror movie Clown, and followed that up with the Kevin Bacon thriller Cop Car.

Final Destination is my favorite horror franchise of the last 22 years, so I’d be hyped to hear we’re finally getting a Final Destination 6 no matter who was behind it, but the fact that Watts provided the story for it is pretty cool. It’s not yet known who will be directing Final Destination 6 or when the project is expected to reach HBO Max, so we’ll keep you updated as it continues to move forward.