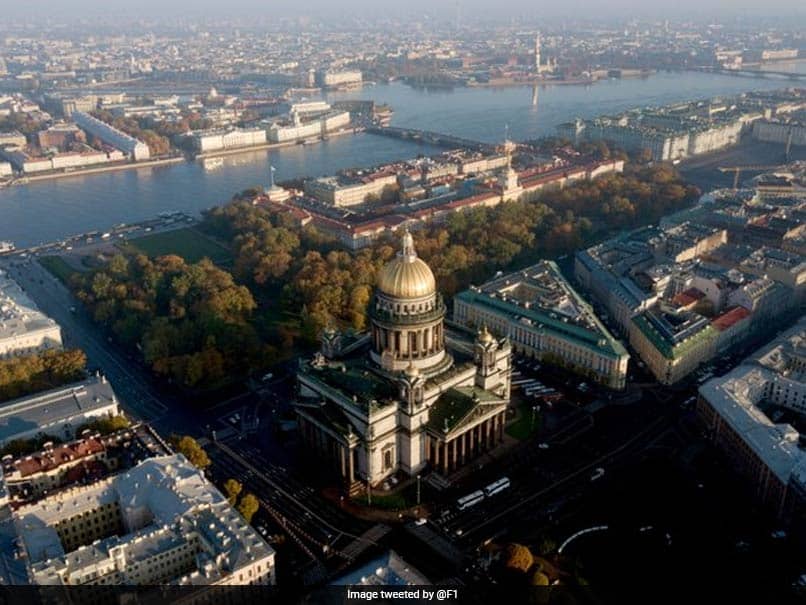 The Russian GP will move to a new purpose-built circuit just outside St Petersburg.© Twitter

The Russian Grand Prix will move from Sochi to a new purpose-built circuit just outside St Petersburg from 2023, it was announced on Saturday. Sochi has hosted Formula 1 every year since it joined the calendar in 2014 on the site where it hosted the Winter Olympics the same year. St Petersburg’s Autodrom Igora Drive, designed by Hermann Tilke, was given Grade 1 status by the FIA at the end of 2020, clearing it to become the second ever Russian host of a Formula 1 Grand Prix.

It is 54km from St Petersburg and boasts 10 different track layouts over approximately 100 hectares.

“I am pleased to confirm following joint intensive work with our Russian partners and detailed assessment of Igora Drive – Formula 1 will be racing at that amazing circuit from 2023,” said F1 president and CEO Stefano Domenicali.

“I am impressed by St Petersburg and believe that the Russian Grand Prix at Igora Drive will be an incredible event.”

This year’s Russian Grand Prix is set to take place at Sochi on September 26.