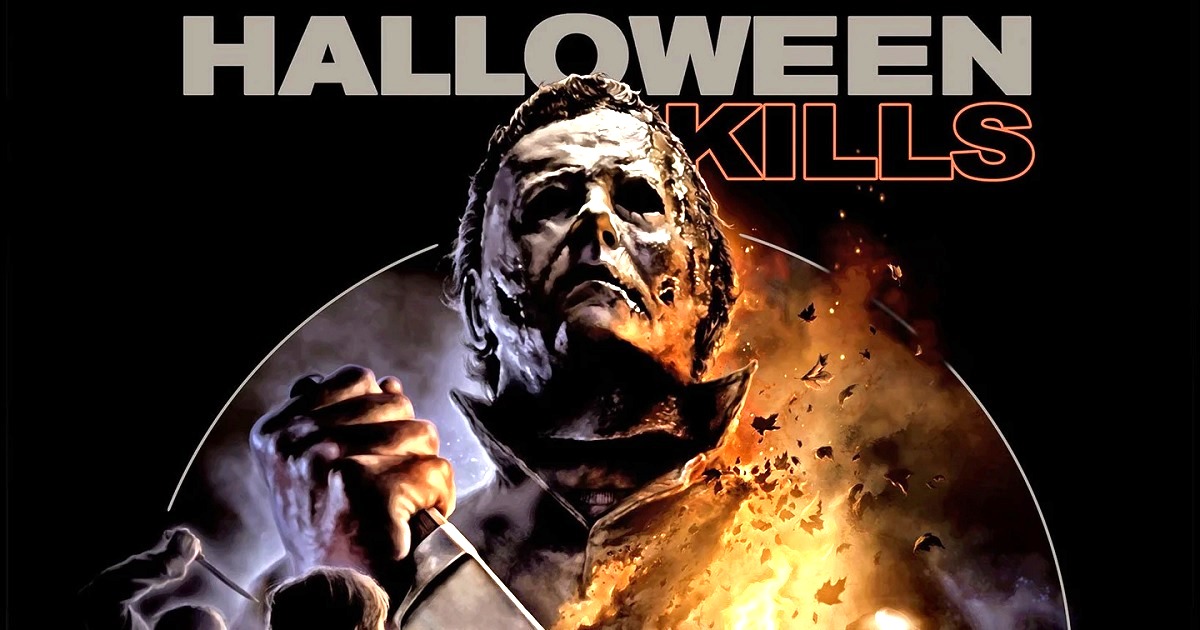 Near the end of September, we shared the news that Universal was running a contest for Halloween super fans, giving them the opportunity to be murdered on screen by slasher icon Michael Myers in a special promo video. The contest has since wrapped up, and the result can be seen in the embed above.

As Universal put it, the “Face the Shape” contest offered fans the

chance to win a trip for two to Los Angeles to be “killed” by Michael Myers (aka The Shape) on the set of your own Hollywood production. To be the lucky victim, record a video explaining why you are the biggest fan of the franchise and include your best horror scream.

The winner of the contest was Mark Murtha from Pickerington, Ohio, a suburb of Columbus. Murtha has been watching the Halloween films since he was very young, and even started filming Halloween-inspired videos with his friends when he was just 9 years old. As he said in his submission video, “I watch Halloween on the best days of my life and it gets me through my worst days.” Those years of fandom have all led to the video above.

The contest was part of the marketing campaign for Halloween Kills (read our review at THIS LINK), which is now in theatres and available to watch on the Peacock streaming service.

Director David Gordon Green’s Halloween 2018 (watch it HERE) ignored all of the other Halloween movies except for John Carpenter’s original (which you can watch HERE). Directed by Green from a script he wrote with Danny McBride and Scott Teems, Halloween Kills is set on the same night as its predecessor.