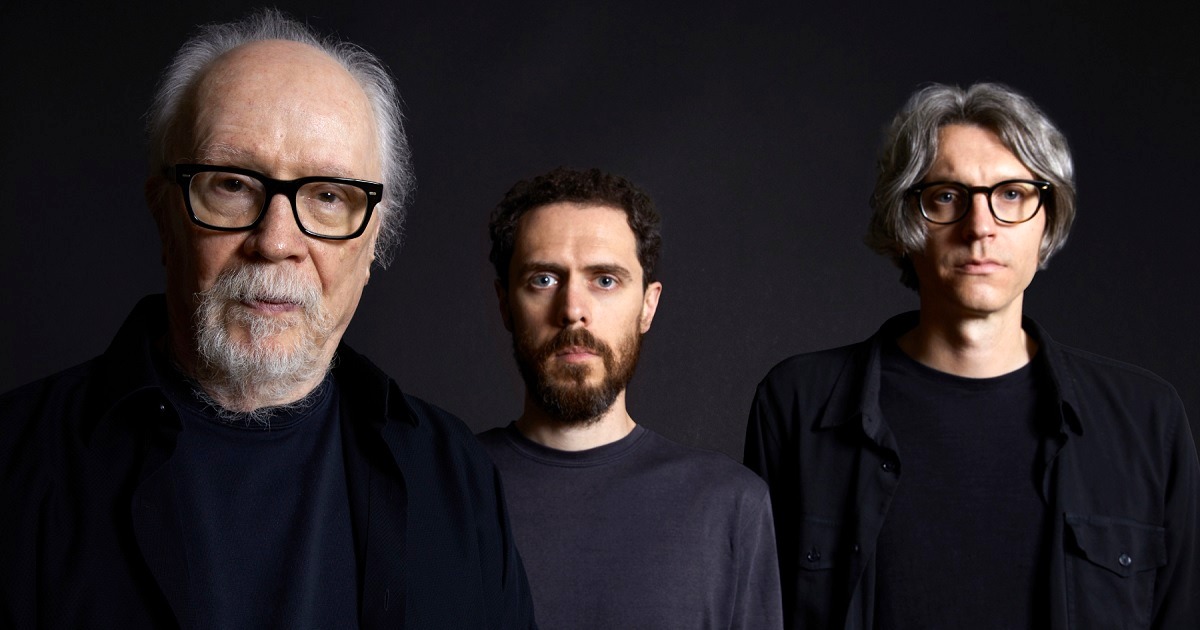 At 7pm Eastern on October 14th, around the same time director David Gordon Green’s Halloween Kills (read our review HERE) will be having its first screenings in theatres, John Carpenter’s official artist channel on YouTube will be hosting an “advanced listening party” that will give fans the chance to listen to the score Carpenter composed for the film with his son Cody Carpenter and his godson Daniel Davies. During the premiere, Davies and the Carpenters will be participating in a Q&A in the live chat.

Sacred Bones Records is releasing the Halloween Kills score on vinyl, CD, and cassette on October 15th. Copies can be pre-ordered at THIS LINK.

Green’s Halloween 2018 (watch it HERE) ignored all of the other Halloween movies except for John Carpenter’s original (which you can watch HERE). Scripted by Green, Danny McBride, and Scott Teems, Halloween Kills is set on the same night as its predecessor.

Myers is going to be crossing paths with a lot of familiar faces in this one. In addition to returning stars Curtis, Greer, and Matichak, we’re also getting Robert Longstreet as Lonnie Elam (a character from the original film), Dylan Arnold back as Allyson’s boyfriend / Lonnie’s son Cameron, Kyle Richards as Lindsey Wallace (reprising a role she first played in 1978), Anthony Michael Hall as Tommy Doyle, Nancy Stephens as Nurse Marion (who she played in the first two films and Halloween H20), Charles Cyphers as Leigh Brackett from the first two films, Jibrail Nantambu as Halloween 2018 scene stealer Julian, Omar Dorsey as Sheriff Barker, Will Patton as Deputy Hawkins, Carmela McNeal and Michael Smallwood as “Sexy Nurse” Vanessa and “Hunky Doctor” Marcus. James Jude Courtney is playing Michael Myers for the second time. Original Michael Myers performer Nick Castle also has a one scene cameo. Newcomers include Brian F. Durkin as Deputy Graham and child actress Victoria Paige Watkins as Christy.