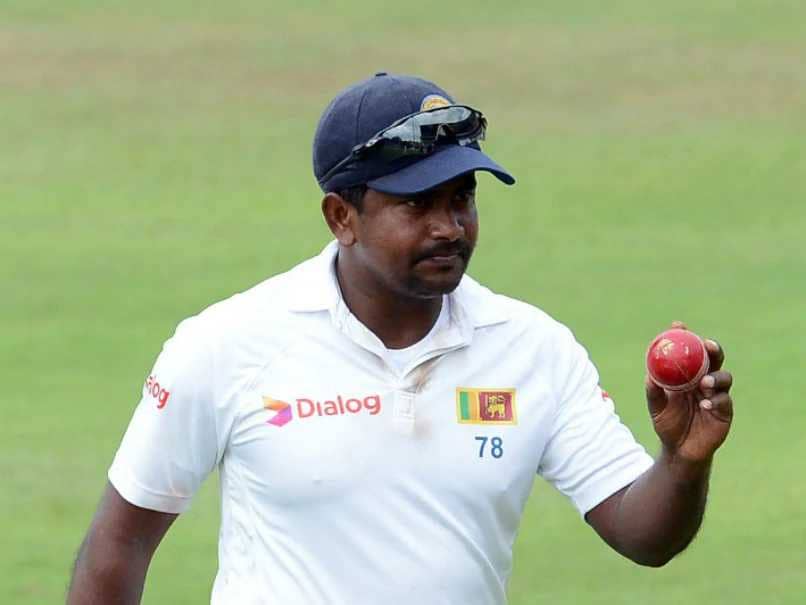 Bangladesh on Saturday appointed former Sri Lanka spinner Rangana Herath and South Africa batsman Ashwell Prince as consultants for the national men’s cricket team. The appointments come ahead of a tour of Zimbabwe in July when Bangladesh will play a Test, three one-day internationals and three Twenty20 internationals. Herath, the most successful left-arm spinner in the history of Test cricket with 433 wickets, replaces New Zealand’s Daniel Vettori.

The 44-year-old left-hander previously worked as batting consultant for the South Africa A team and had also been the A side’s interim head coach.