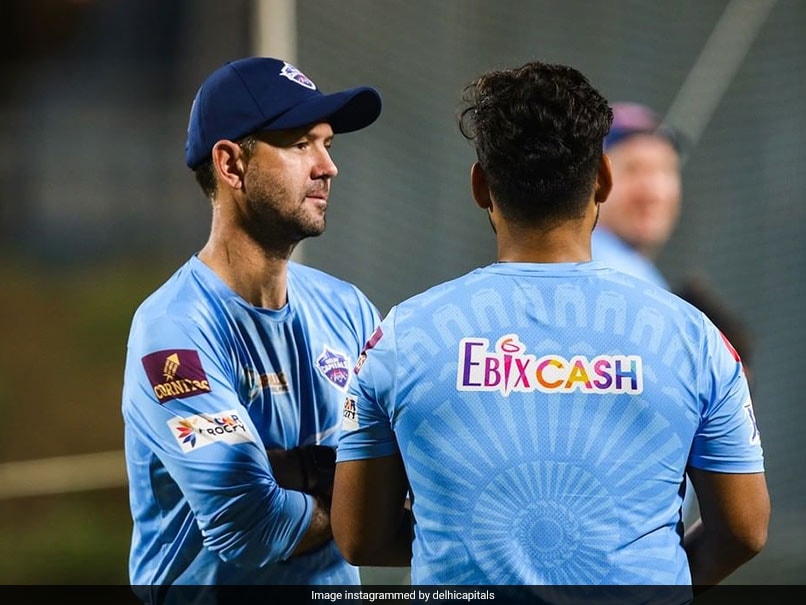 Delhi Capitals (DC) coach Ricky Ponting on Wednesday fired a warning to Kolkata Knight Riders (KKR) ahead of the Qualifier 2, saying that he is here to win the Indian Premier League 2021 trophy. Ponting’s fiery speech was shared by the official Twitter handle of the Delhi-based team. “The only way to prepare yourself ahead of a crunch game. Listen to Punter…Time for a spectacle in Sharjah. Bring it on,” DC captioned the video on the microblogging site. The video starts with Ponting sharing his journey with Delhi Capitals, saying that he has been here for three years.

“First year, I was here, we finished last. Two years ago, we finished third. Last year, we finished second. I think we can win the IPL simple as that. You know, I might as well go on the record saying that now, because that’s what I’m here for. That’s what the players are here for,” he said.

Ponting further stressed that this Delhi unit is different from its predecessors. “This is a different Delhi than it was years ago. Right? And the reason that it is, is because of what all you guys have brought to this franchise. We adhere to those four words that I said – Attitude,  Effort, Commitment and Care and we all will be better,” the former Australian skipper added.

“Every great team I have been around, that I’ve coached or that I’ve played in have shown genuine care for one another. The sign of a great team is not about one or two players, it’s about the eleven players on the field and they all chip in to do what they need to when the team needs them to do the most and we’ve been out to find the number of guys you see do that,” he said.

On chances of winning the trophy this season, Ponting said, “I have been here to win the title. We have been close, yes. There have been good seasons, yes. But, there has not been a great season because we have not won it yet, right? We are all about winning,” He concluded the video by saying that, “Bring me some attitude, bring me some effort, bring me some commitment, and if you do that, then I think the sky is the limit for this team.”

Ponting’s speech also pumped up the DC fans as they shared their excitement in the comment box of the post.

Quoting Ponting, a Delhi fan wrote, “‘We at Delhi Capitals learn from our mistakes’ Today is the day to prove it… Go well, lads.”

‘We at Delhi Capitals learn from our mistakes ‘
Today is the day to prove it ..
Go well lads

Another said that the pitch at Sharjah will play a vital role in today’s match. “Aaj pitch ka kirdaar bahut bada hone wala hai,” it read.

The DC vs KKR game will begin at 7:30 pm on Wednesday, October 13. The winner of this match will meet Mahendra Singh Dhoni-led Chennai Super Kings in the final on October 15.