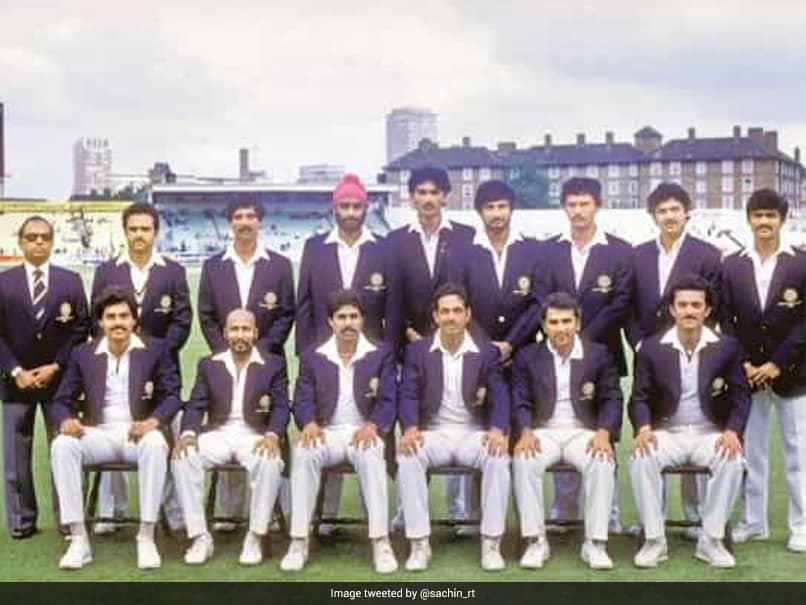 India won the 1983 World Cup after beating West Indies in the final.© Twitter

On this day in 1983, Team India defeated the West Indies at the Lord’s Cricket Ground to clinch their maiden World Cup win. Captained by former all-rounder Kapil Dev, India were not the favourites to win the tournament but an inspiring dressing room speech by the skipper changed everything for the team. The World Cup-winning squad of 1983, spoke to NDTV about that historic day. The squad also highlighted the key moments such as Kapil Dev’s running backwards catch of Viv Richards in the final and Balvinder Sandhu’s ball of the century to Gordon Greenidge that played a pivotal role in the triumphant journey.

Following are the highlights: