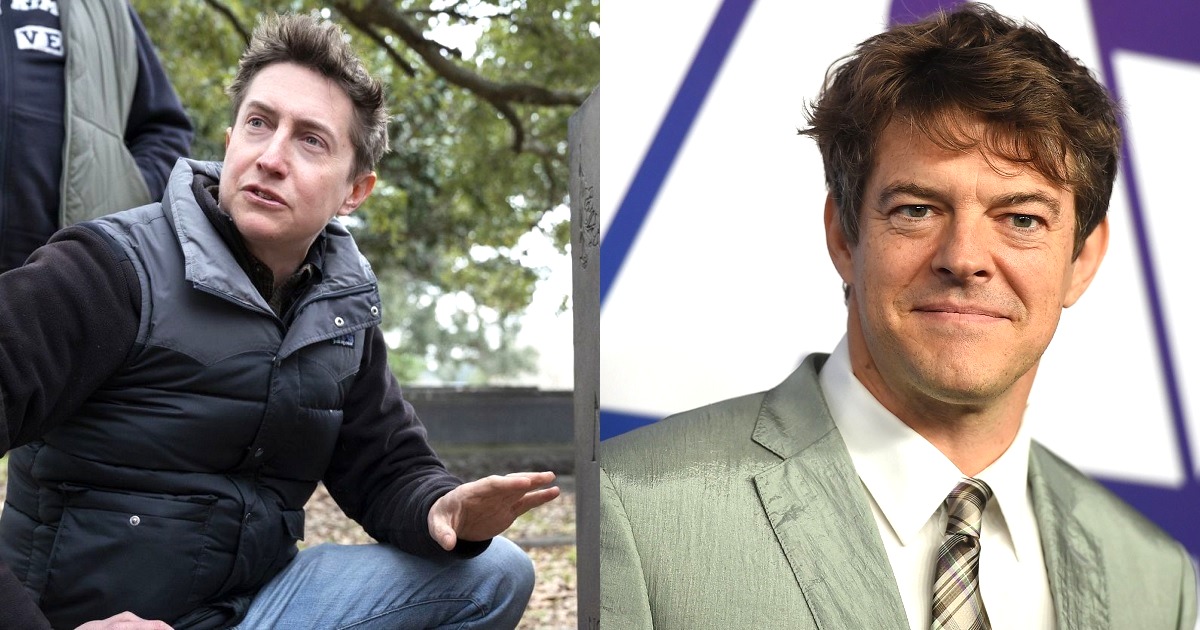 For one of his previous Halloween specials on the Shudder streaming service, the great movie host Joe Bob Briggs presented a triple feature of the original Halloween, Halloween 4: The Return of Michael Myers, and Halloween 5. Now it looks like he’s going to be hosting a showing of the 2018 Halloween (watch it HERE), as it has been announced that Halloween director David Gordon Green and producer Jason Blum are going to be guests on the upcoming special Joe Bob’s Halloween Hoedown, which will be airing October 8th at 9pm Eastern on Shudder TV.

Bloody-Disgusting reports that the news of Green and Blum’s guest appearance was revealed during today’s BlumFest event. Joe Bob doesn’t usually like to give away what movies he’ll be showing until he introduces them on his show, so we probably won’t get confirmation that Halloween 2018 will be part of the Halloween Hoedown until October 8th. But why else would Green and Blum be there, one week before their new collaboration Halloween Kills reaches theatres and the Peacock streaming service?

In what has become an annual tradition, iconic horror host and foremost drive-in movie critic Joe Bob Briggs returns with a special The Last Drive-In double feature just in time for Halloween, premiering live on the Shudder TV feed. You’ll have to tune in to find out what movies Joe Bob has selected, but you can count on something scary and perfect for the season, with special guests to be announced.

When the special was first announced, Joe Bob said he would be joined on the show by “some Halloween experts” that would “tell us how to carve” while he presents some “serial killer mayhem”. Green and Blum stopping by for a showing of Halloween 2018 definitely fits that description.