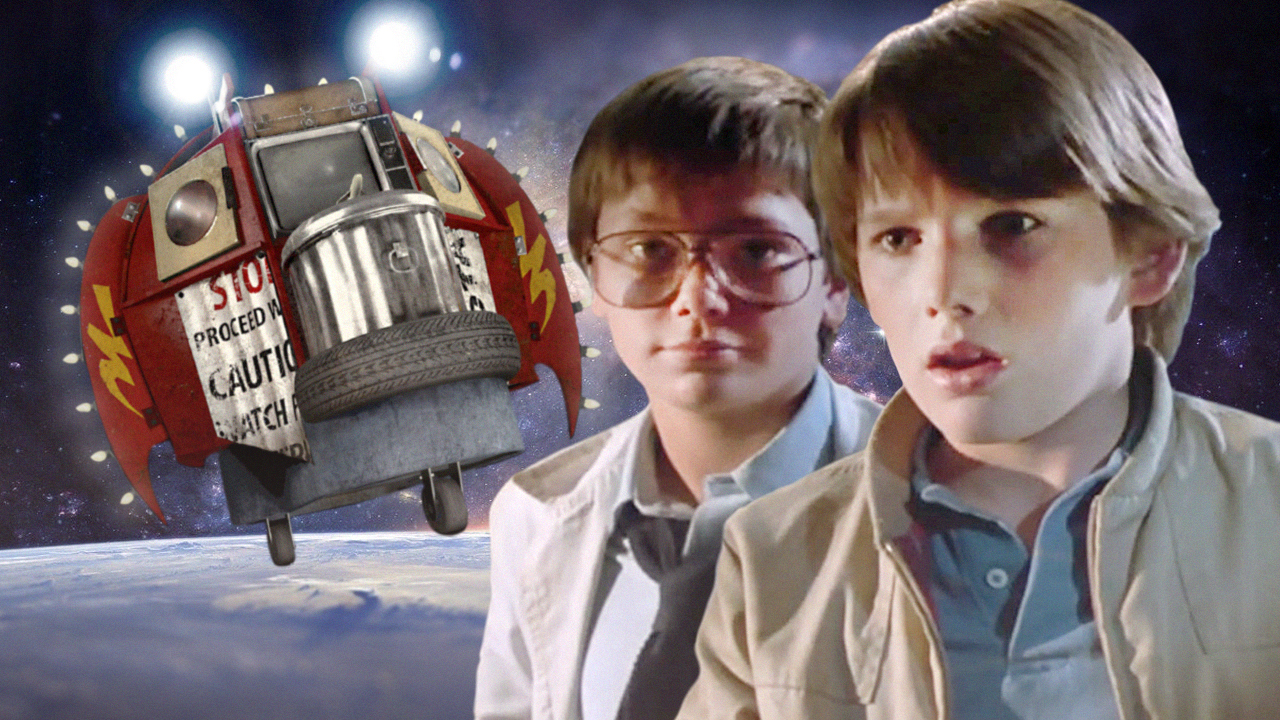 They don’t make movies for kids like they used to. I know, that makes me sound really old, but the 1980s saw the release of more live action family fare from major studios than we have seen in the last twenty years combined. Over the early 80s, we got films like E.T., The Neverending Story, and Gremlins which led the way for The Goonies, The Last Starfighter, Stand By Me, Labyrinth and more. In that mix of nostalgic favorites and iconic flicks there are hidden gems that many of us overlook. One in particular is 1985’s Explorers. Directed by Joe Dante and starring Ethan Hawke and River Phoenix in their big screen debuts, Explorers is the perfect mix of adventure and science fiction with solid special effects that hold up almost thirty years later.

A box office bomb upon it’s initial release, Explorers was released at the absolute worst possible time. You would think a prime July weekend would have been an easy way to make money for a film targeted at all ages, but in 1985, Explorers hit multiplexes one week after a little movie called Back to the Future dominated theaters around the globe. July 12th also happened to be the weekend as the worldwide telecast of Live Aid, a concert that remains one of the most watched events in broadcast history. Opening poorly, Explorers ended up grossing just under $10 million when it ceased its theatrical run. While international markets didn’t release the film until December of that year, the damage was already done.

So, how did a film that grossed less than half of its budget end up becoming a cult classic? We go into it on this week’s edition of The Best Movie You Never Saw, written by Alex Maidy, edited by Edward Clark, produced and narrated by Chris Bumbray and executive produced by Berge Garabedian. Check out other episodes below!