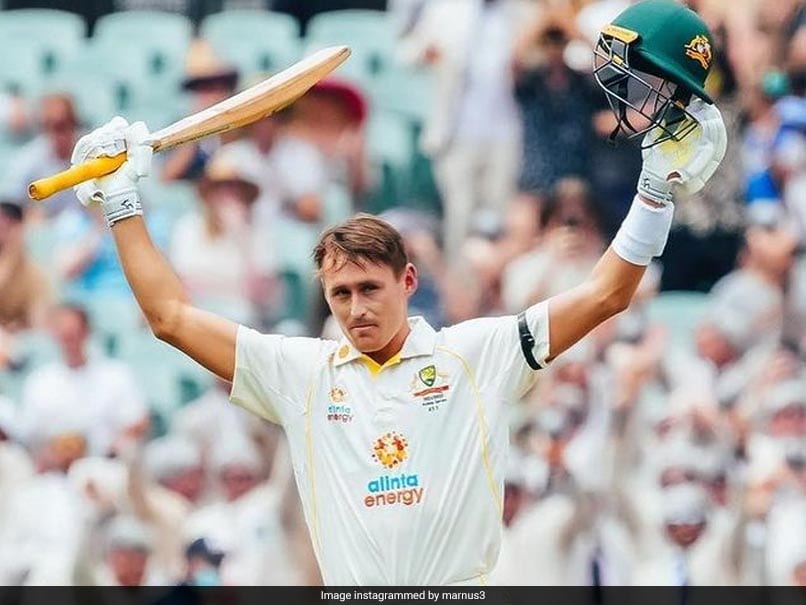 Marnus Labuschagne is currently with the Australian team for the ongoing five-match Ashes series against England.

Australia, under the captaincy of skipper Pat Cummins, have taken a 3-0 lead in the series ahead of the final Test in Hobart.

After winning the first three Tests in Hobart Adelaide, and Melbourne, respectively, the hosts were held to a thrilling draw by England in the fourth Test at Sydney.

Australia declared their innings at 416 for eight after opting to bat first. Usman Khawaja starred with a 137-run knock on return to Test cricket.

In reply, England were bowled out for 294 despite Jonny Bairstow’s ton, and trailed the hosts by 122 runs.

Khawaja scored his second century of the match as Australia declared their second innings at 265 for 6, and set England a 388-run target at the Sydney Cricket Ground.

Chasing a mammoth target, England were restricted to 270 for nine. With one wicket needed off the last two overs, James Anderson and Stuart Broad survived to pull off a well-deserved draw.