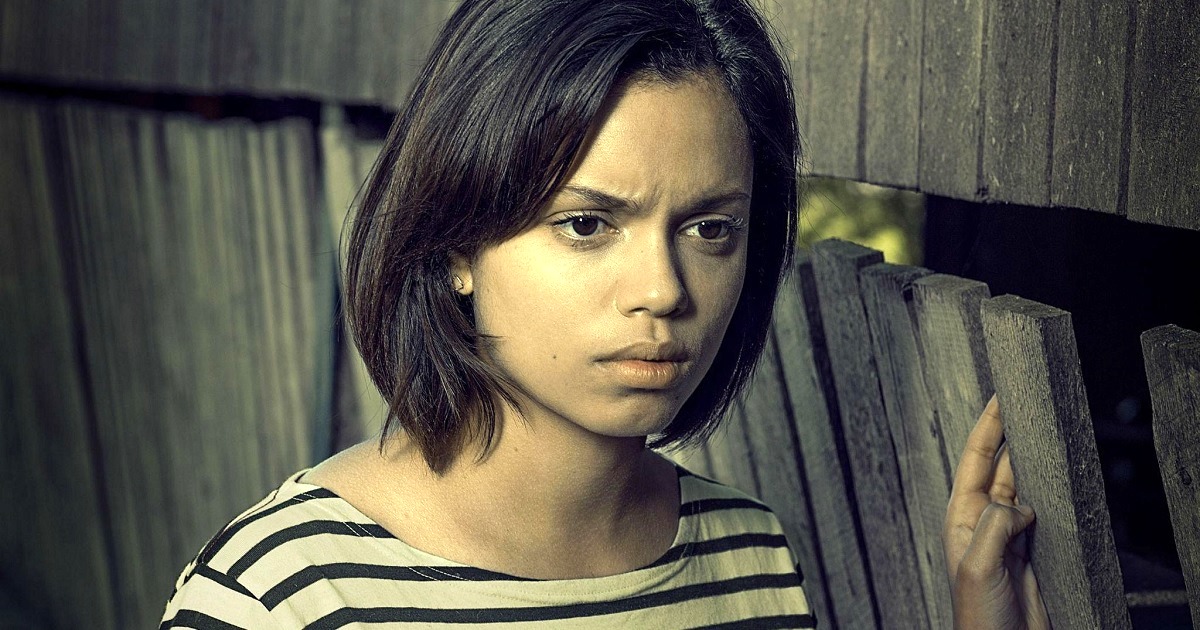 Georgina Campbell, who won a BAFTA TV leading actress award for her role in the 2014 TV movie Murdered by My Boyfriend, is starring in the psychological horror film Lovely, Dark, and Deep, which Deadline reports is now filming in Portugal. This project marks the feature directorial debut of Teresa Sutherland, who previously wrote Emma Tammi’s horror western The Wind and was a staff writer on the Netflix / Mike Flanagan series Midnight Mass.

With Lovely, Dark, and Deep, Sutherland has crafted the story of

Lennon, a new backcountry ranger who travels alone through the dangerous wilderness, hoping to uncover the origins of a tragedy that has haunted her for most of her life.

Campbell is playing Lennon. She is joined in the cast by Wai Ching Ho, who played Madame Gao on the Netflix / Marvel shows Daredevil, Iron Fist, and The Defenders, and the awesomely named Nick Blood, best known for playing Lance Hunter on Marvel’s Agents of S.H.I.E.L.D. Here, Ho is playing District Ranger Zhang, “the most senior ranger in the national park, who will do anything to protect it”, while Blood takes on the role of Jackson, “a seasoned park ranger encountered by Lennon deep in the backcountry”.

Campbell’s other credits include episodes of Krypton, Black Mirror, His Dark Materials, and Broadchurch, Guy Ritchie’s King Arthur: Legend of the Sword, and the horror comedy All My Friends Hate Me.

Lovely, Dark, and Deep sounds interesting to me, so I’ll be following this project as it continues to move forward. The title is lifted from Robert Frost’s 1923 poem Stopping by Woods on a Snowy Evening.