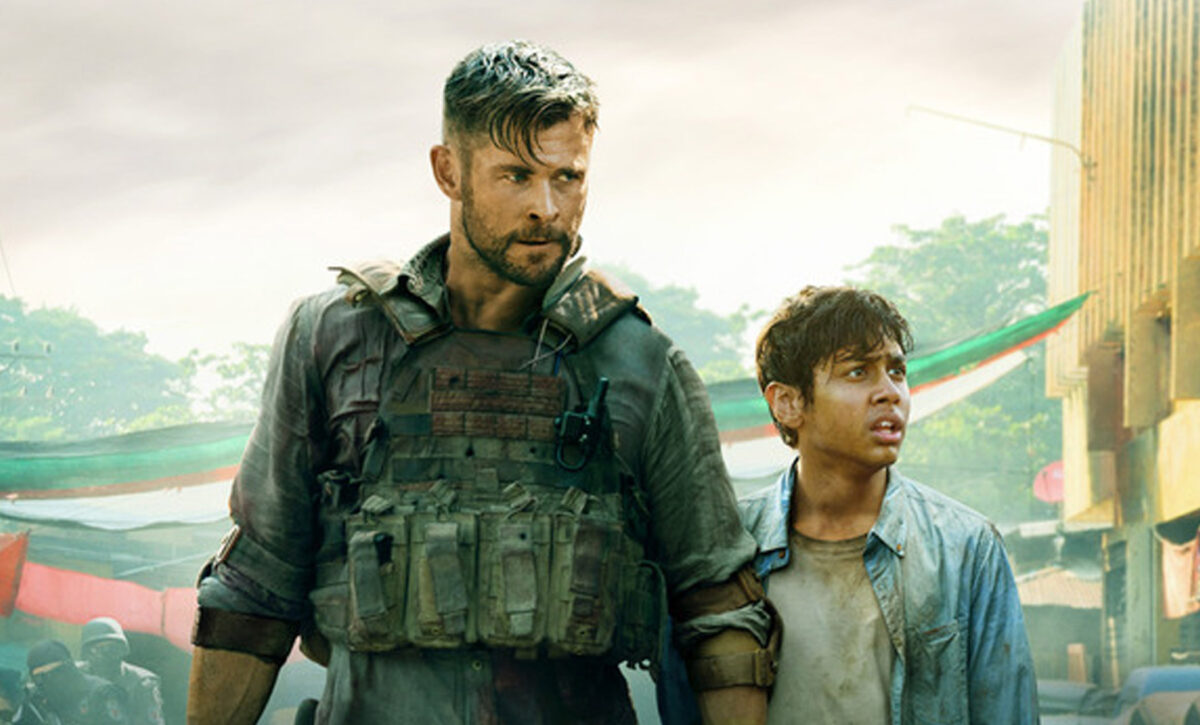 It’s crazy to think but the start of the pandemic started with Netflix gifting us the early distraction we needed with their original film Extraction. The action-packed film starred Chris Hemsworth and was written by Joe Russo with Sam Hargrave at the helm. The movie quickly became the biggest movie ever released on Netflix which made sequel talks almost immediate. Extraction 2 has been in the early stages of production since it was announced last April with Russo working on the script but now a new teaser has been released at the Netflix Tudum global fan event and it should get fans ready for the next installment.

During a previous chat, Hargrave spoke about how the first film was given a lot of high praise for its action sequences. Everyone knows that the sequel has to deliver even more and it seems like Hargrave and his team have talked a lot about making the action even more impressive in the sequel:

“We talked about that extensively. Truthfully, I always walk around my house or walk around town looking for ways to do something fun or different with action. I kind of think as if there’s a camera behind my eyes all the time like, ‘What would be an interesting way capture this?’, ‘Oh, that’d be cool.’ So I’m always cataloguing and trying to get different, fun ways to capture action and different action set pieces that would be great. Joe and I talked a lot about that, pitched some ideas, bounced them around, and I’m just excited for the challenge.”

Are YOU ready for Extraction 2?