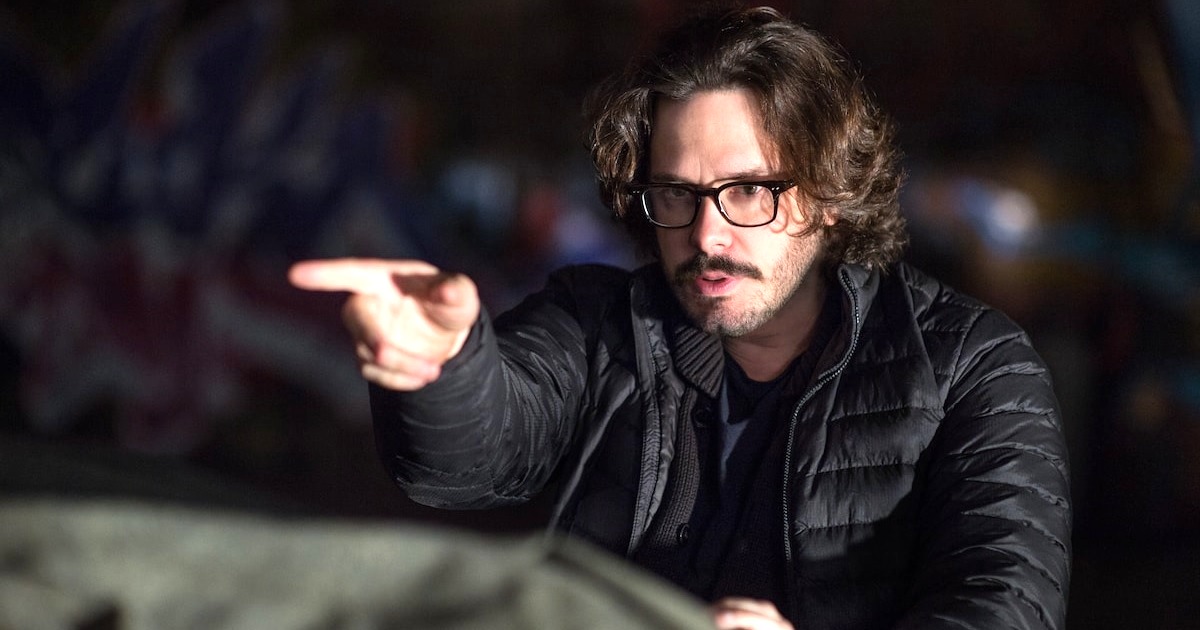 Edgar Wright‘s psychological thriller Last Night in Soho (read our review HERE) is getting a theatrical-only release on October 29th, but he has shot a video to help promote the Peacock streaming service anyway. If you signed up for Peacock to watch the recently released Halloween Kills, Wright has twenty reasons for you to keep watching the streamer through October.

This is ‘Curated by Edgar Wright’, my list of twenty films on Peacock that I have picked for the month of October. Since it’s coming up to Halloween, I thought it would be fun to pick twenty movies that are scary, funny, and dark and twisted. I had fun picking out this list; they’re all favorite films of mine and I think you’re going to have a lot of fun watching them in the lead-up to Halloween.”

Of the twenty movies he picked, only sixteen are featured in the video:

An American Werewolf in London (1981)

Creature from the Black Lagoon (1954)

You have to click over to Peacock’s “Curated by Edgar Wright” page to see that the remaining four are:

That is a great list, as I would expect from Wright. We have our own list of the 10 Best Horror Movies on Peacock Right Now – and there is some overlap with Wright’s choices.