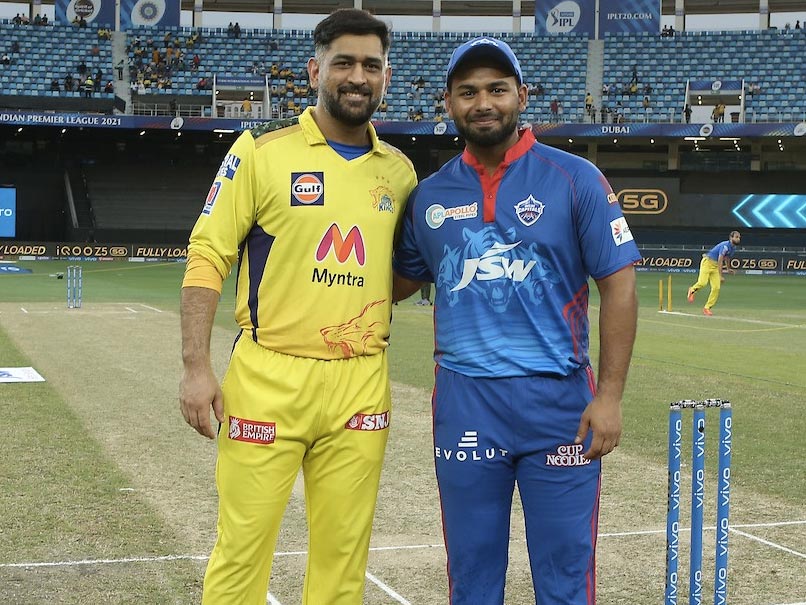 MS Dhoni-led Chennai Super Kings (CSK) will look to bounce back from three straight defeats when they face Delhi Capitals (DC) in the Indian Premier League (IPL) 2021 Qualifier 1 in Dubai on Sunday. CSK finished the league phase in second place but ended it with three back-to-back losses – against Rajasthan Royals (RR), DC and Punjab Kings (PBKS). The Dhoni-led side will be looking to recover its form in the clash against table-toppers DC as both teams look to book a place in the final.

Despite the three-game losing streak, CSK are a force to be reckoned with. With opening batters Ruturaj Gaikwad and Faf du Plessis in good form, the team’s batting line-up has a strong foundation.

The likes of Moeen Ali, Ravindra Jadeja, Ambati Rayudu, Dhoni, Suresh Raina, Dwayne Bravo, among others, bring a lot of experience to the side as well, while Josh Hazlewood will be key with the ball.

DC, who are aiming to win their maiden IPL title, are looking to go one step further than last year, when they finished runners-up.

Despite losing to Royal Challengers Bangalore (RCB) in their final league game after a last-ball six from Srikar Bharat, Rishabh Pant-led DC will be confident going into this game.

DC have beaten CSK in both their games this season, including in the one last Monday. With the likes of Prithvi Shaw, Shikhar Dhawan, Steve Smith, Pant, Shreyas Iyer, Ajinkya Rahane, Shimron Hetmyer, among others, in the squad, DC boast of a formidable batting line-up.

The Pant-led side has won 10 of its 14 games this season and will fancy its chances against CSK on Sunday.