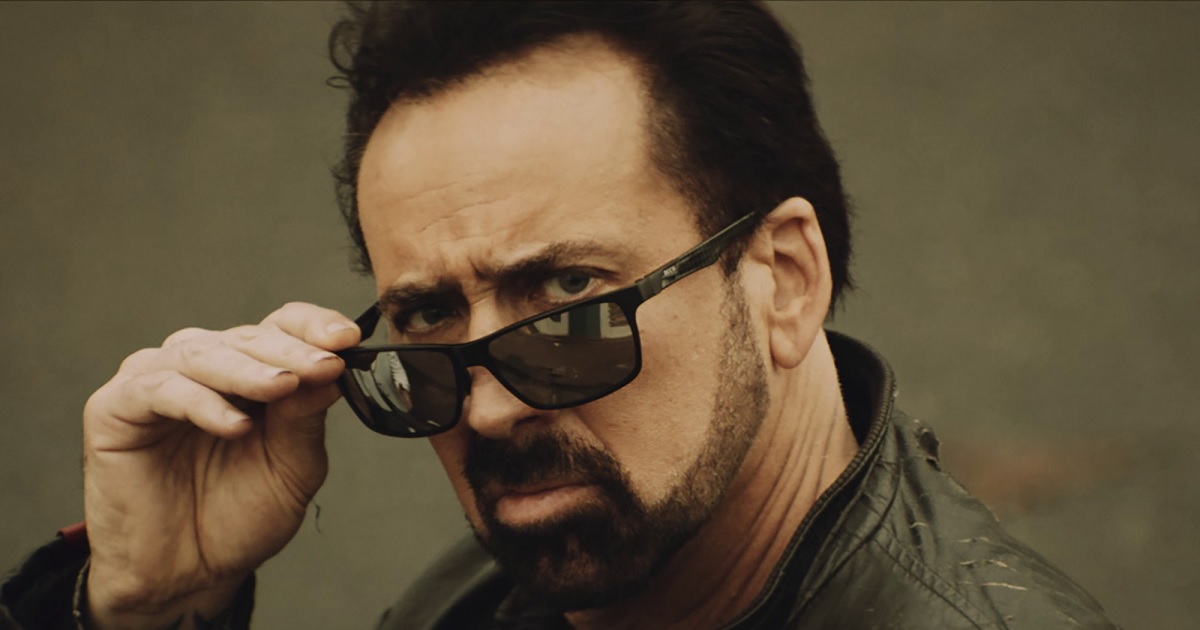 Universal Pictures is moving forward with Renfield, their film about Dracula’s henchman that has been described as a “fun, extremely violent comedy”. Back in August, it was announced that Nicholas Hoult (Mad Max: Fury Road) would be playing the title character in the film, and now the project has found its Dracula: the legendary bloodsucker is going to be played by Nicolas Cage!

Based on a treatment written by The Walking Dead creator Robert Kirkman, Renfield will be directed by Chris McKay (The Tomorrow War) from a screenplay by Ryan Ridley (Rick and Morty). In Bram Stoker’s novel Dracula,

R.M. Renfield was an inmate at a lunatic asylum who was thought to be suffering from delusions but actually is a servant of Dracula. Plot details of the movie weren’t announced, but it’s believed to take place during the present day and is not a period piece.

Kirkman has said Renfield is “a story about him being Dracula’s henchman and how shitty a job that is.” While Universal is developing several monster projects, Deadline previously reported that they’re excited about Renfield because the story’s “mix of humor and action was something the studio was looking for because so many of the other properties have more of a horror element to them.” Instead of a period piece, Renfield is “a modern day adventure story.”

The Hollywood Reporter points out that Cage’s last major studio movie was Ghost Rider: Spirit of Vengeance in 2011. “Since then (he) has starred in numerous indies, many indulgently quirky and some frankly downright esoteric. But seeds of a comeback and renaissance were planted when Lionsgate bought and then made The Unbearable Weight of Massive Talent, in which Cage plays an actor named Nic Cage.”

At first, a modern day adventure movie about Dracula’s henchman Renfield sounds like a questionable idea to me… but the people bringing the idea to the screen have me curious to see how this is going to turn out. And I have to say, it brings a smile to my face to know that Nicolas Cage is now officially going to be a Universal Monster.