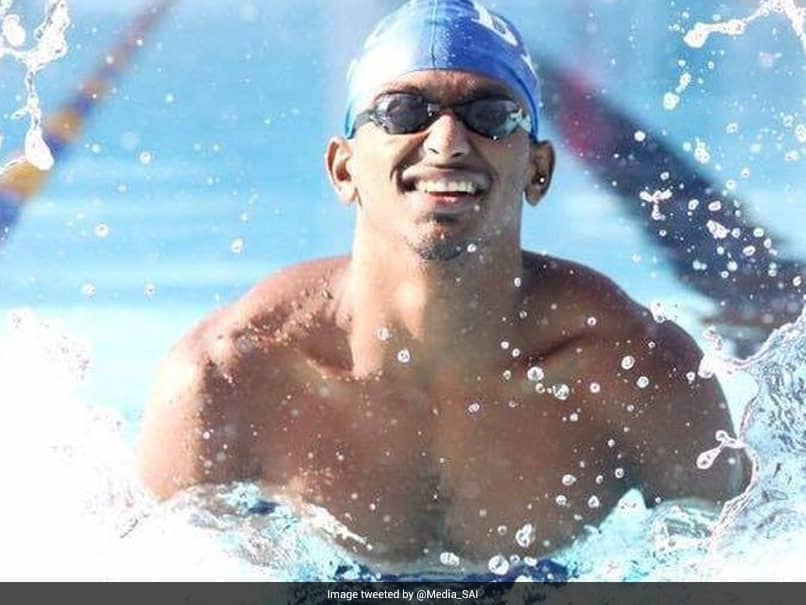 Sajan Prakash had represented India in the 2016 Rio Olympics.© Twitter

Sajan Prakash on Saturday became the first-ever Indian swimmer to qualify for the Olympic Games by breaching the ‘A’ standard time, clocking 1:56:38 seconds in the men’s 200m butterfly event at the Sette Colli Trophy in Rome, Italy. The Games ‘A’ standard was set at 1:56.48 seconds and the 27-year-old Prakash completed the run 0.10 seconds faster at the FINA-accredited Olympic qualifier. “Historic moment in Indian Swimming !!! Sajan Prakash breaks the glass ceiling clocks 1:56.38 an Olympic qualification time. CONGRATULATIONS,” tweeted Swimming Federation of India.

Prakash also rewrote his own national record of 1:56.96s that he had set last week at the Belgrade Trophy swimming competition. This will be Prakash’s second successive Olympics, having represented India in the 2016 Rio Games. He will take part in the Tokyo Games alongside Maana Patel, who has been nominated by the Swimming Federation of India for the Universality places.

Prakash’s direct qualification means Srihari Nataraj, who missed the ‘A’ the 100m men’s backstroke by 0.05s in Rome on Friday, will not be competing in the Tokyo Games despite being nominated for the Universality places.

The Universality quota allows one male and one female competitor from a country to participate in the Olympics, provided no other swimmer from the same gender qualifies for the Games or receives a FINA invite based on his or her Olympic Selection time (B time).

The Kerala swimmer had always been optimistic about breaching the elusive ‘A’ mark.

“This is not my peak yet, when I peak after some skill sharpening, after that I think it (A mark) will happen. I have to be patient for that,” he had told PTI in April after he clocked 1.57.85s in the Uzbekistan Open Championship.

Since then he has constantly improved his time. Last week, in the Belgrade Trophy swimming competition he had clocked 1:56.96 seconds. It was a good day for Indian swimming as TOPS developmental swimmer Kenisha Gupta also created a national record.

The Mumbai swimmer clocked 57.35 second in the 100m freestyle event at the Rome event.