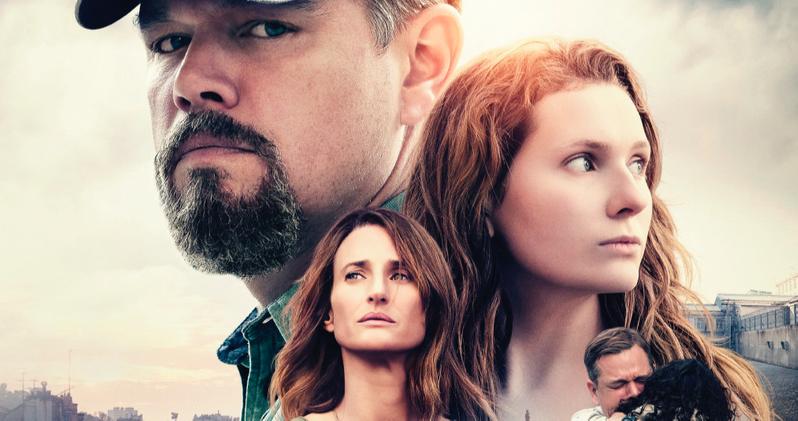 Stillwater, starring Matt Damon, braved the pandemic era box office as one of the few adult offerings to receive an exclusive theatrical release from Universal Pictures. After grossing $16.9 million worldwide, the Tom McCarthy-directed film is now available for purchase on VOD and it will be followed by a Blu-ray and DVD release on October 26, 2021.

Stillwater is an American crime drama directed by Tom McCarthy, based on a script he co-wrote with Marcus Hinchey, Thomas Bidegain, and Noé Debré. Per the film’s official synopsis, “Unemployed roughneck Bill Baker (Academy Award®-winner Matt Damon) travels from Oklahoma to Marseille to visit his estranged daughter Allison (Academy Award®-nominee Abigail Breslin). Imprisoned for a murder she claims she did not commit. Allison seizes on a new tip that could exonerate her and presses Bill to engage her legal team. But Bill, eager to prove his worth and regain his daughters trust, takes matters into his own hands. He is quickly stymied by language barriers, cultural differences, and a complicated legal system—until he meets French actress Virginie (Camille Cottin), mother to eight-year-old Maya (Lilou Siauvaud). Together, these unlikely allies embark on a journey of discovery, truth, love and liberation.”

Stillwater received good reviews from critics, securing a 75% fresh rating on Rotten Tomatoes with Matt Damon’s performance garnering significant praise. Its box office performance was respectable considering the older demographic the film was targeting was still a bit apprehensive about hitting their local movie theater when the film was released back in July but I think its release on VOD will definitely open the film up to a bigger audience.

Did YOU have a chance to check out Stillwater?