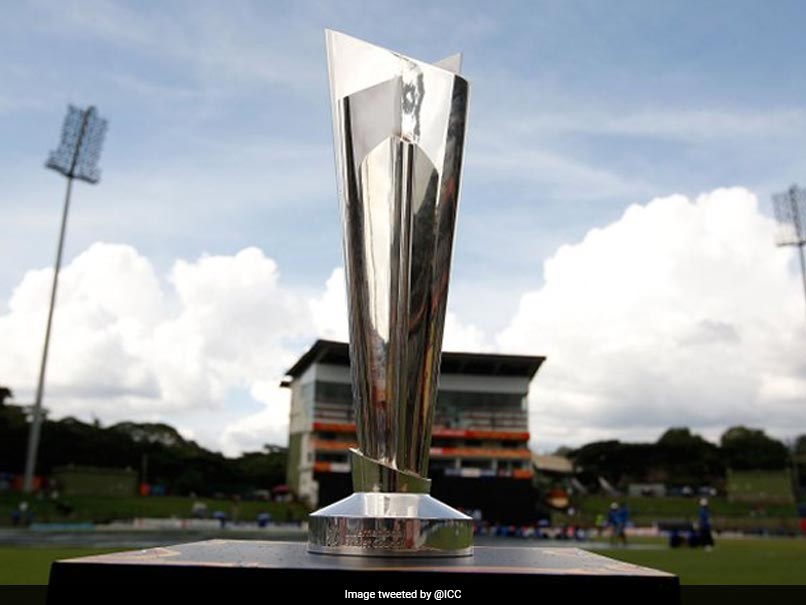 The International Cricket Council (ICC) on Sunday announced the prize money details for the men’s T20 World Cup set to begin on October 17 in Oman and the UAE. Cricket’s world governing body, in a press release, revealed that the winners of the tournament will take home a cheque of USD 1.6 million while the runners-up will get half that amount. There will be 16 teams taking part in the men’s T20 World Cup, scheduled to be held from October 17 to November 14. Every participating team will receive part of the US $5.6m allocated as prize money for the tournament.

Meanwhile, the ICC also announced that there will be two scheduled Drinks breaks in each game, which will last for 2 minutes, 30 seconds and will be taken at the midpoint of each innings.