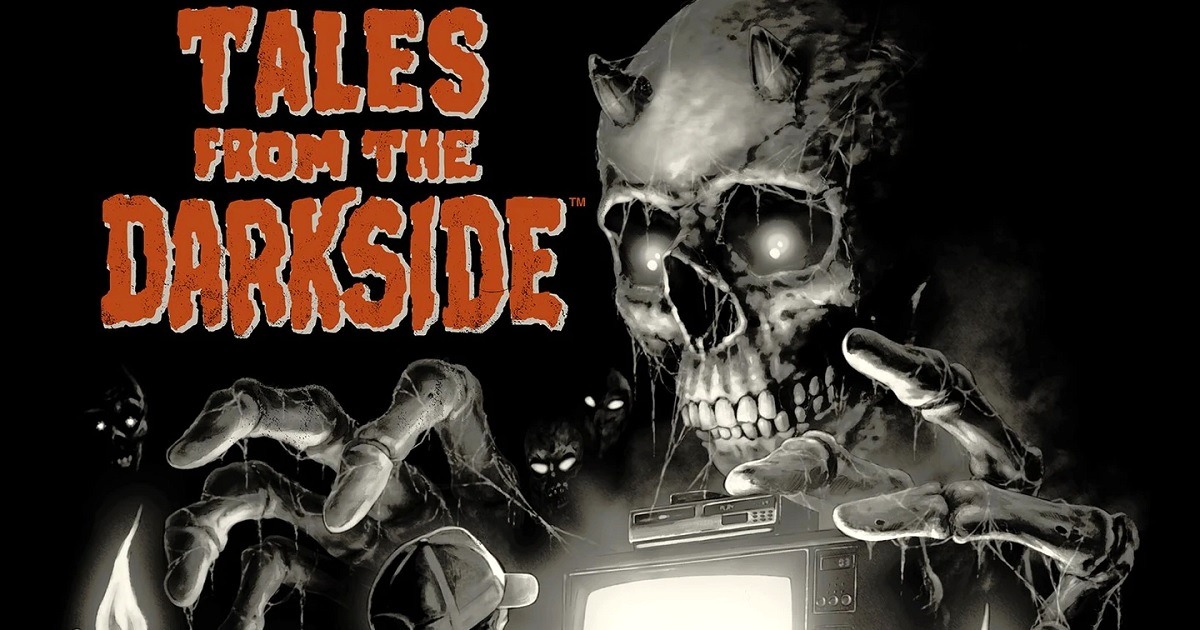 It’s not often that you hear about fan projects paying tribute to Tales from the Darkside, the 1980s horror anthology series created by George A. Romero, so it’s pretty cool that Jason Cuadrado decided to put time and effort into creating an animated “fan episode” of the show. Cuadrado, who previously directed the live-action movies Devil May Call and Tales from the Dead, recently got into Unreal and real-time animation technology (mocap, virtual production, etc.), and decided to explore the potential of these things by creating a Tales from the Darkside episode he calls The Soot Man. The episode is about

a couple of young grifters, Kat and Manny, who go from town to town cleaning houses and robbing wealthy homeowners. Kat takes a job with a strange recluse, Ms. Calloway and soon discovers that the house harbors dark, dangerous secrets.

Cuadrado explained that he

worked hard to give the animated short the feel of an ’80s horror TV anthology (down to composing the synth music on a Roland keyboard from 1985!). It was a fun challenge to create something that might fit perfectly with other Tales from the Darkside episodes.

He said all the work he put into creating The Soot Man proved to be worth it when he received a message from Romero’s widow, complimenting him for making “a fantastic tribute”.

Check out Tales from the Darkside: The Soot Man in the embed above, and click over to YouTube to get more information on how Cuadrado made the episode.

Tales from the Darkside ran for four seasons, from 1984 to 1988, for a total of 89 episodes, plus the pilot. It was followed by a feature film, Tales from the Darkside: The Movie, released in 1990. Julianne Moore recently discussed working on the film during an interview on The Tonight Show.