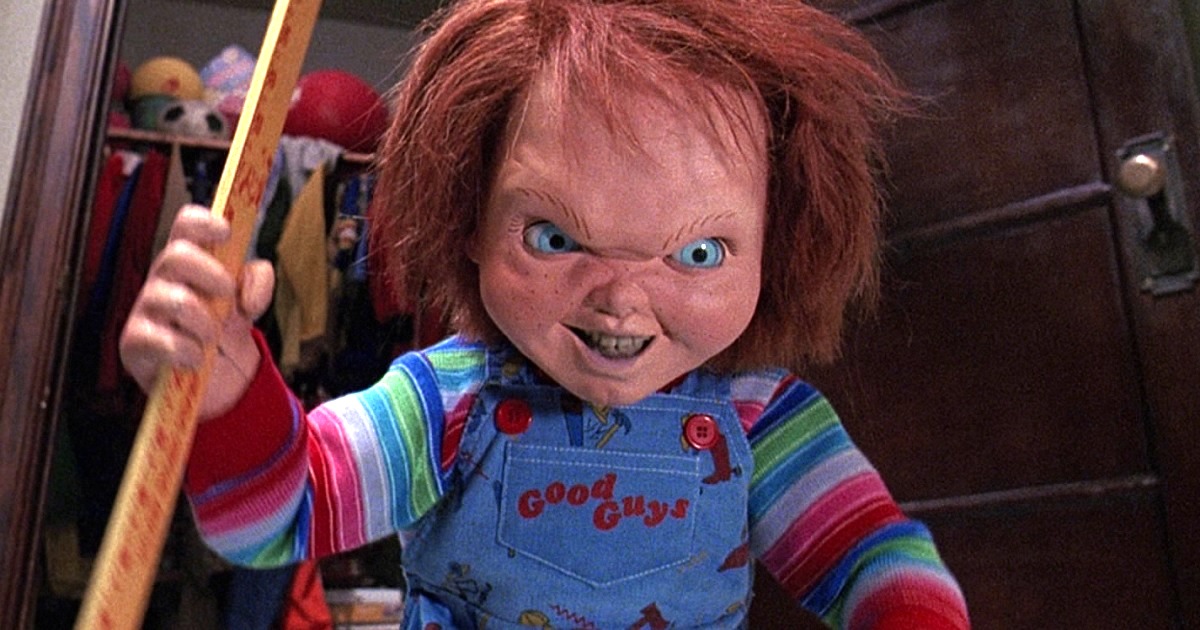 Here’s some information on The Arrow in the Head Show:

We’re trying something a bit new here on Arrow In The Head. After many years behind the scenes, we’ve decided to take our sarcastic, booze-influenced style into the video age with The  Arrow In The Head Show! Hosted by John Fallon aka The Arrow and Lance Vlcek, we will dig into not only the newest horror flicks hitting the big and small screens but also delve into the good, bad, and ugly of horror from the golden ages of the ’80s through the underrated 90s and maybe a bit beyond.

Something groovy and a tad rough around the edges, we are here to talk shop with a drink in hand, a bit of foul language, and a whole lot of heart.

This episode of the show was Edited by Lance, and it was Written by The Arrow and Lance.

The previous episodes of The Arrow in the Head Show covered the Halloween franchise and the theatrically released movies in the Hellraiser franchise. Those can be seen below, along with a sample of one of the other shows you can find on the JoBlo Horror Originals YouTube channel. To see more, head over to YouTube – and subscribe to the channel while you’re there!