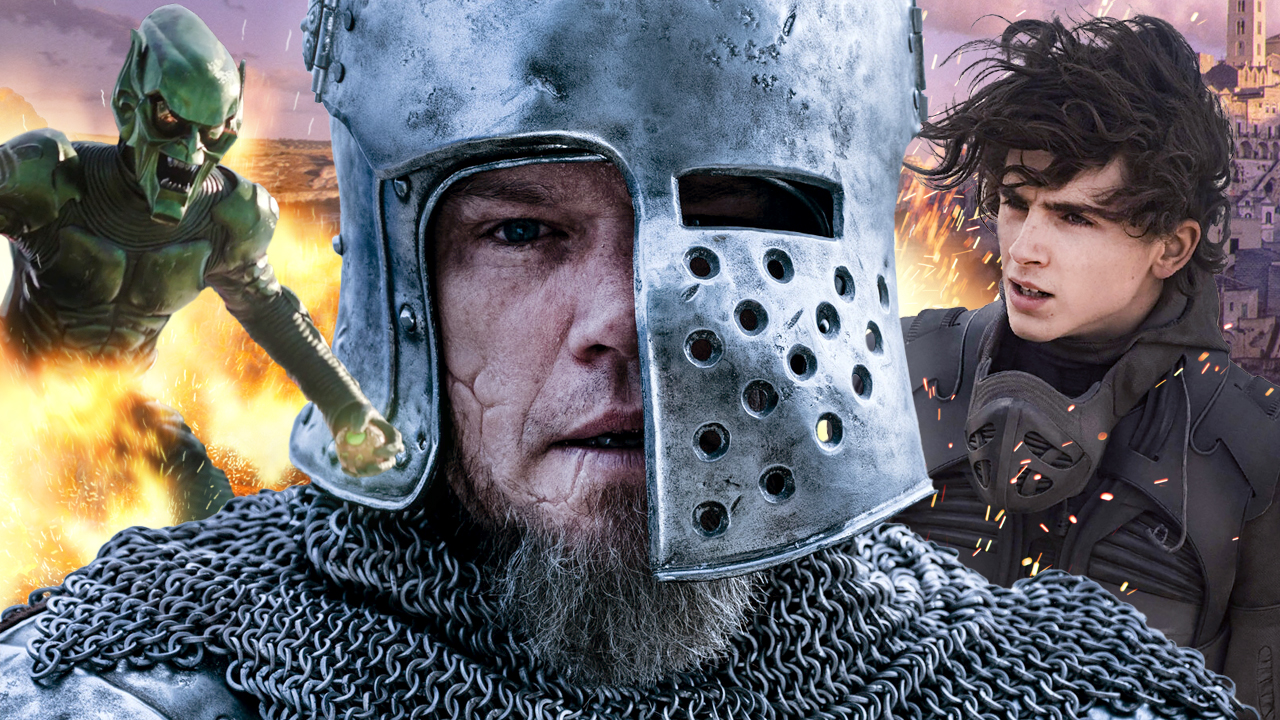 2021 is drawing to a close, and of course, that means we here at JoBlo wanted to count down the ten best movies of the year. Now, it’s worth noting that, just like 2020, this year comes with a significant asterisk next to it. Tons of movies have been delayed, with films like Top Gun: Maverick still sitting on the shelf, waiting to get released. Still, starting in the spring, Hollywood began to put more films out theatrically as restrictions started to get lifted. Heck, for a while in the late fall, it was almost seeming like business as usual until the sequel no one wanted, Omicron, came out and screwed things up. Nevertheless, we end 2021 on a more hopeful note than 2020 and can say with a straight face that some legitimately awesome movies came out this year.

Our lists are pretty eclectic, with a healthy mix of superhero spectacle (we couldn’t not include Spider-Man: No Way Home, now could we?) and some more off-kilter, personal choices that we think a lot of you will enjoy if you give them a chance (Riders of Justice being one, along with honorable mentions like Pig and The Green Knight).

The video list above represents the site as a whole, including our reader reactions, but we also wanted to include some personal picks from the staff, so check out some favourites below.

Let us know your top 10 picks in the comments!