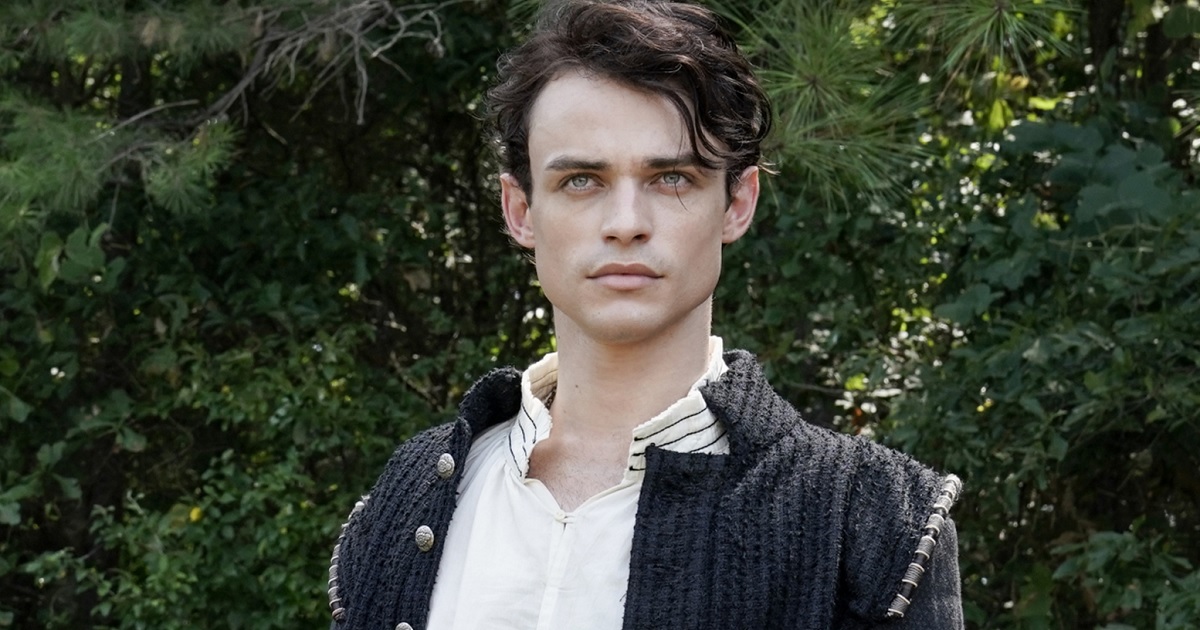 Thomas Doherty made his screen acting debut playing “Street Boy #2” in an episode of the short-lived NBC / Sky Living television series Dracula, which aired from October 2013 to January 2014. Now Deadline reports that he has signed on to star in a Dracula-inspired film, The Bride, which Jessica M. Thompson will be directing for Screen Gems. Doherty is taking over a role that Garrett Hedlund had previously been signed on to play. It’s not clear why Hedlund has moved on from the project.

Since making his debut in Dracula, Doherty has been seen in the Descendants movies and episodes of The Lodge, Catherine the Great, Legacies, High Fidelity, and Gossip Girl.

The Bride is described as a

contemporary thriller that tells the story of young woman invited to a lavish destination wedding in England, only to realize her presence at the wedding has sinister motivations.

Thompson, who made her feature directorial debut with the 2017 drama The Light of the Moon, is directing The Bride from a screenplay by Blair Butler, who originally pitched the project. Butler’s previous credits include Polaroid and Helstrom. Thompson is handling script revisions herself.

Emile Gladstone is producing the film for Screen Gems. The studio is said to be excited about The Bride, feeling that it has franchise potential. So if this one turns out well and is a success, we might have several more Brides to look forward to.

I don’t think I’ve seen Doherty act in anything, but he does have a good face for playing a vampire. That’s what he did on Legacies, and I have a feeling he’ll be doing the same in The Bride.