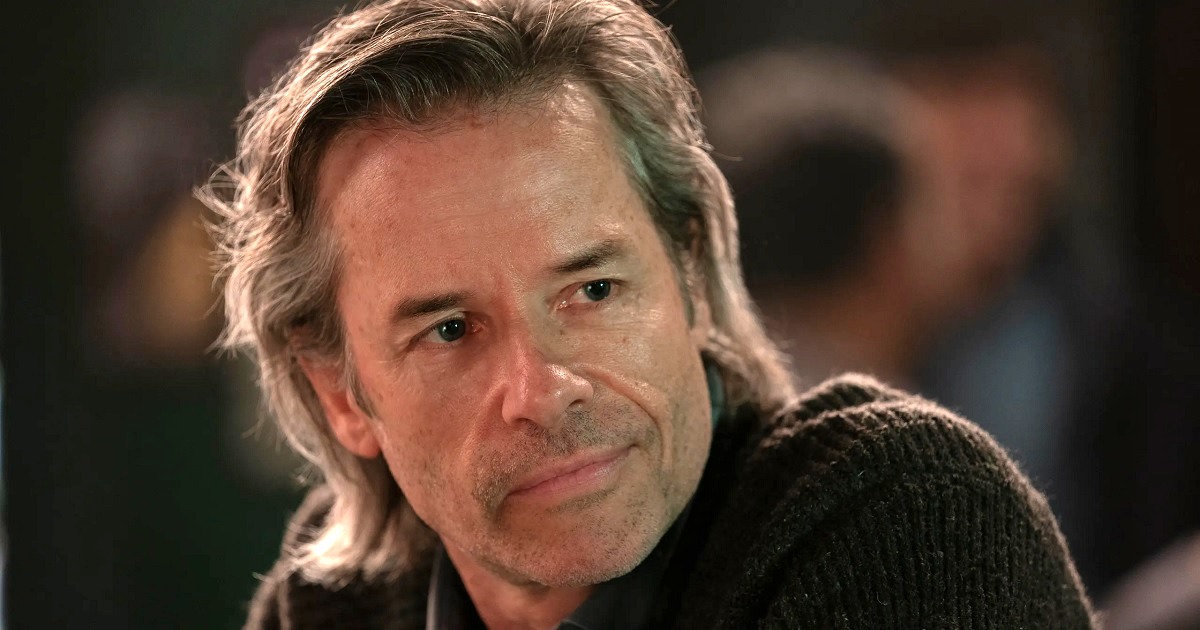 Bruce Cogburn, a reclusive and controversial author who is drawn out of hiding by an obsessive fan. What ensues is a labyrinthine and treacherous game, creating a web of lies and manipulation that ultimately reveals the true meaning of The Infernal Machine.

“The Infernal Machine” has a lot of meanings. It’s the title of a play based on the Oedipus myth, it’s a term for naval mines, it was the MacGuffin in an Indiana Jones video game, it was the name of a 25 barrel homemade weapon used in an 1835 assassination attempt… so it’s difficult to say what this movie’s infernal machine is going to be.

Deadline reports that Alice Eve (Star Trek Into Darkness), Alex Pettyfer (I Am Number Four), and Jeremy Davies (Lost) are also in the cast.

Lionel Hicks had this to say about the distribution deal:

My colleagues and I are delighted that Paramount see in the story the same potential that we see and we could not be happier to have them as our distribution partners and to entrust them with our baby.”

The film is currently in post-production. Although the story is set in the U.S. Southwest, along the border with Mexico, The Infernal Machine was filmed at Moviebox Studios’ facilities in the Algarve region of Portugal.

Paramount has not yet announced when they intend to release The Infernal Machine.