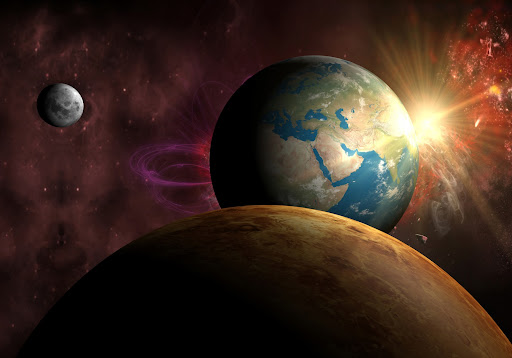 So successful was its recent contest that the Venus Protocol has decided to extend the party until well into 2022.

Venus said it will offer an increased annual percentage yield of 40 percent on all deposits inside the XVS Vault for a period of 120 days, which is the same amount of time it takes for a typical voyage to Venus from Earth.

The role of $XVS

Venus is a DeFi lending platform built on the Binance Smart Chain that functions as an algorithmic money market, making it entirely permissionless. Through its unique mechanism, users can instantly borrow funds in $XVS and 22 other supported cryptocurrencies without intermediaries at lower fees, with lenders incentivized through rewards and a generous APY.

$XVS is a BEP-20 token used in network governance, enabling holders to propose changes to the network and vote on proposals regarding new collaterals, upgrades to the protocol and other important decisions. Users can also stake $XVS tokens to provide capital to the network.

Launching the Mission to Venus

The increased APY was originally intended to celebrate the Mission to Venus contest that saw over $1 million worth of rewards dished out to the community through token airdrops and NFTs. The contest, which ended Christmas Day, provided a welcome boost to the Venus ecosystem, which now boasts more than 1.2 million $XVS tokens locked up in the XVS Vault, with an average of 1,287.25 staked daily.

A Venus representative said the extended rewards aim to provide additional incentives for users to participate in the network, noting that in addition to the value they provide, they also mean that $XVS serves as a great hedge against crypto market volatility.

The completion of the contest marks a dramatic turnaround for the Venus Protocol that was hit by a critical price manipulation event in May. Backed by an entirely new development team that came on board in November, Venus has already issued a major update to its platform that introduced the XVS Vault to compensate those who stake $XVS with greater revenue share and voting rights via a new and soon-to-be-implemented economic model.