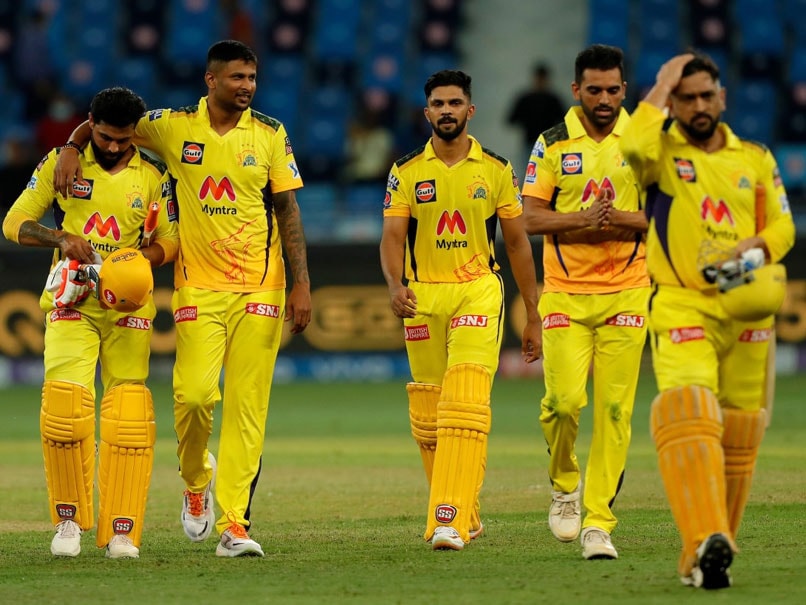 Chennai Super Kings (CSK) received high praise from former India captain Sunil Gavaskar after registering a thrilling four-wicket win against Delhi Capitals (DC) in Qualifier 1 to qualify for another Indian Premier League (IPL) final. Gavaskar hailed the franchise, terming it as “special” not only for its performances on the field, but also for what the team means to fans all around the world. Speaking at Star Sports’ post-match show, Gavaskar said, ” This is a very special franchise.”

Gavaskar explained how not making it to the playoffs last season disrupted normal proceedings in the CSK camp.

“This has been a franchise which, before last year, has been in the playoffs every single time. So, yes, when they did not qualify for the playoffs, that has to be an aberration because look at the way they’ve come back. They’ve come back with a bang. It’s just unbelievable,” said the former India captain.

Sunil also talked highly of the administration in CSK and its player-friendly nature. According to him, the fact that they garner so much loyalty not just from the fans but also the players, is proof of how well the franchise is run on and off the field.

“The fans are so heavily invested in this franchise… To have that kind of fan following, just tells you what this franchise is all about,” he said.

“I told you, if Mumbai Indians don’t win, I’d like CSK to win. I’ve had my best cricketing moments at CSK. The administration there is so player friendly… That is the reason why you see so much loyalty, even from the fans. The fans understand the game over there in Chennai, they really do understand the game,” added Gavaskar.

DC will now take on the winner of the Eliminator between Royal Challengers Bangalore (RCB) and Kolkata Knight Riders (KKR).