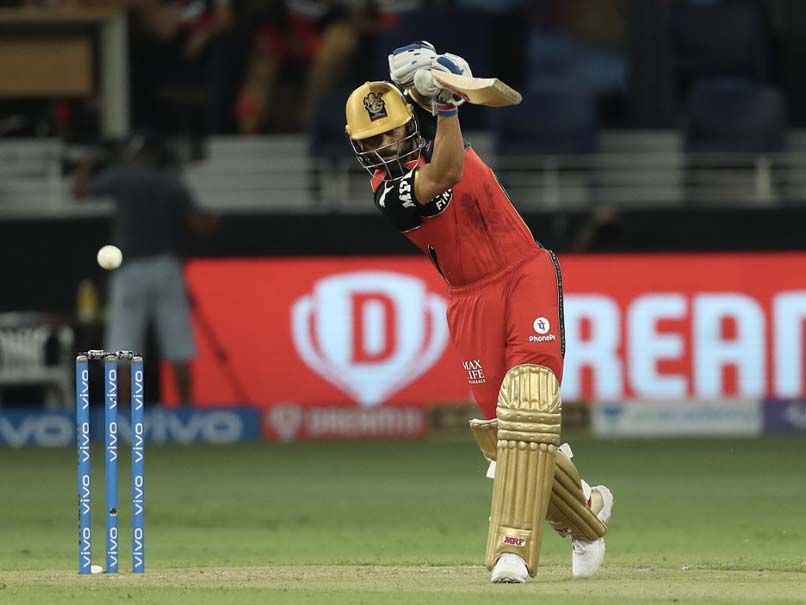 Virat Kohli reached the landmark during the IPL 2021 match against Mumbai Indians.© IPL

Virat Kohli, on Sunday, reached a huge milestone in T20 cricket during the Indian Premier League (IPL 2021) match between his team Royal Challengers Bangalore and Mumbai Indians in Dubai. Kohli became the first Indian, and the fifth batsman overall, to reach the 10,000-run mark in all forms of T20 cricket (international, domestic and franchise). The Indian captain breached the 10,000-run mark as he pulled Mumbai Indians’ Japrit Bumrah for a six in the fourth over of the match. Kohli scored 51 runs to help his team post a total of 165/6. Kohli has now scored a half-century in consecutive matches for his team.

The 32-year-old had played 298 innings before Sunday’s match and had scored runs at an average of 41.61 with the help of five hundreds and 73 fifties.

Kohli is not only the highest run-getter in the history of the Indian Premier League, he also leads the run charts in international T20 cricket. Kohli has scored 3159 runs in 84 innings in the Indian jersey while playing the shortest format. What is incredible is his consistency in the format while playing for India. Kohli averages a whopping 52.65 in T20Is with 28 half-centuries under his belt.

His form with the bat will be crucial for the Indian team in the upcoming ICC T20 World Cup.

West Indies legend Chris Gayle holds the record for most runs in T20 cricket, having scored more than 14,000 runs in the format. Apart from Kohli and Gayle, Windies white-ball captain Kieron Polard, Pakistan’s Shoaib Malik and Australian David Warner are the other members of the 10,000-run club in T20 cricket.