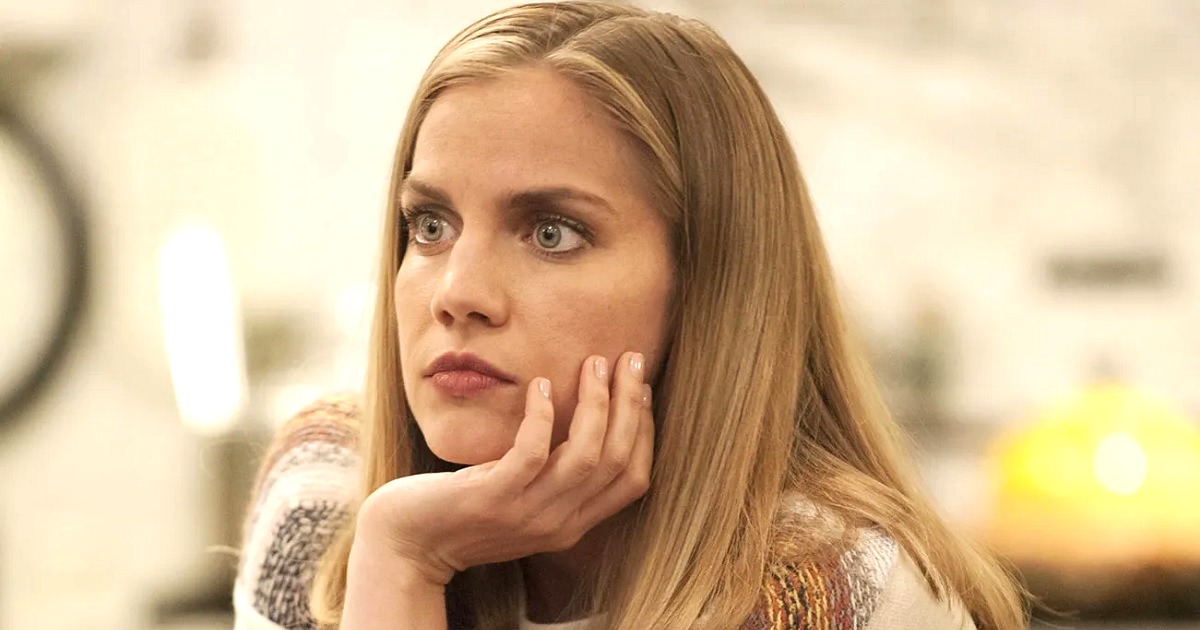 Formerly known as Whistler Camp, Penny Dreadful creator John Logan‘s feature directorial debut still doesn’t have an official new title, so we’re stuck calling it Whistler Camp because we have nothing else to call it. Logan has been assembling his cast over the last couple weeks, with Theo Germaine (The Politician) signing on to star in the film alongside Carrie Preston (The Good Fight) and the great Kevin Bacon, who is also serving as executive producer. Now Deadline reports that Anna Chlumsky has been added to the cast.

To me, Chlumsky will always be Vada Sultenfuss from the 1991 film My Girl and its 1994 sequel My Girl 2, but she has built a good career for herself in the years since, with her credits including appearances on episodes of 30 Rock, Law & Order, White Collar, Hannibal, Halt and Catch Fire (that’s her in the video thumbnail above), and Veep. She was also in a horror comedy called Blood Car.

No details on the characters Chlumsky or any of the other actors will be playing in the film not titled Whistler Camp have been revealed. All we know about the movie itself is that it’s a horror film and

an LGBTQIA+ empowerment story set at a gay conversion camp.

In addition to creating Penny Dreadful, Logan won a Tony for his play Red, wrote the book for the musical Moulin Rouge, got to write two James Bond films (Skyfall and Spectre), and earned Academy Award nominations for his screenwriting work on Gladiator, The Aviator, and Hugo.

We’ll keep you updated on this project as it continues to move forward. Hopefully we’ll have a new title to call it soon.