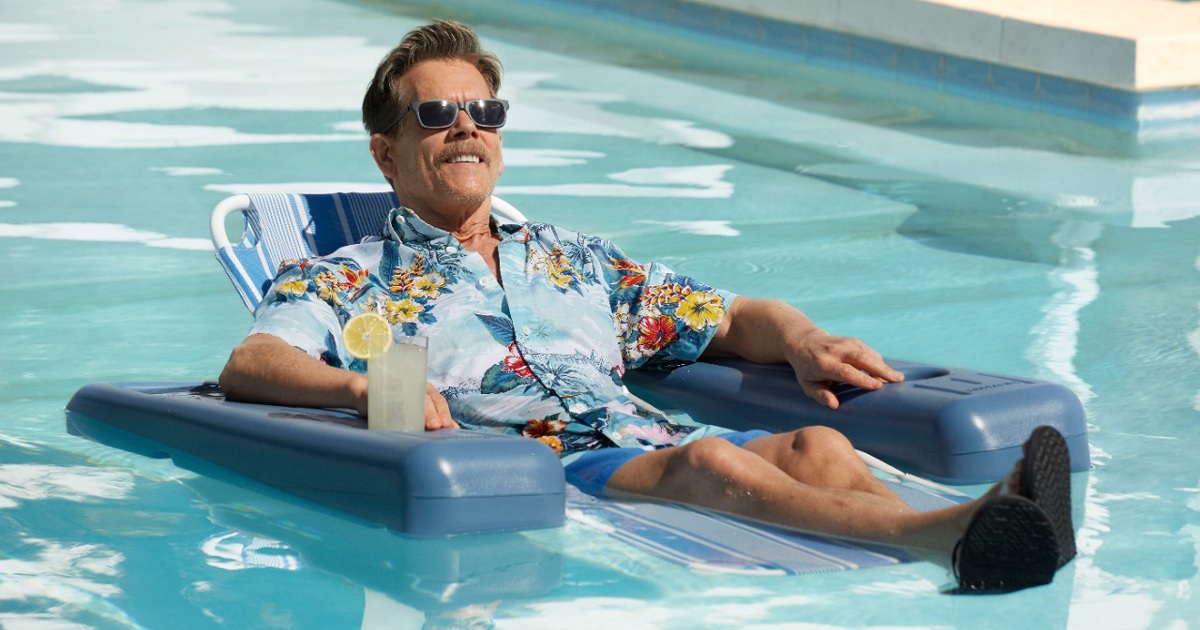 Halloween Kills isn’t the only Blumhouse production that’s going to be released through the Peacock streaming service. Collider reports that the company has now announced that the untitled horror film that was formerly known as Whistler Camp, the project that marks the feature directorial debut of Penny Dreadful creator John Logan and will star Kevin Bacon, is also heading to Peacock.

Character and plot details are being kept under wraps. All we know about the film formerly known as Whistler Camp is that it’s a horror film and

an LGBTQIA+ empowerment story set at a gay conversion camp.

In addition to creating Penny Dreadful, Logan won a Tony for his play Red, wrote the book for the musical Moulin Rouge, got to write two James Bond films (Skyfall and Spectre), and earned Academy Award nominations for his screenwriting work on Gladiator, The Aviator, and Hugo.

Halloween Kills is set to reach theatres and Peacock on October 15th. Now that we know how Whistler Camp is going to be released, and we know the names of ten cast members, hopefully they’ll announce a new title for the project so we won’t have to keep calling it Whistler Camp. We’ll keep you updated as it continues to move forward.