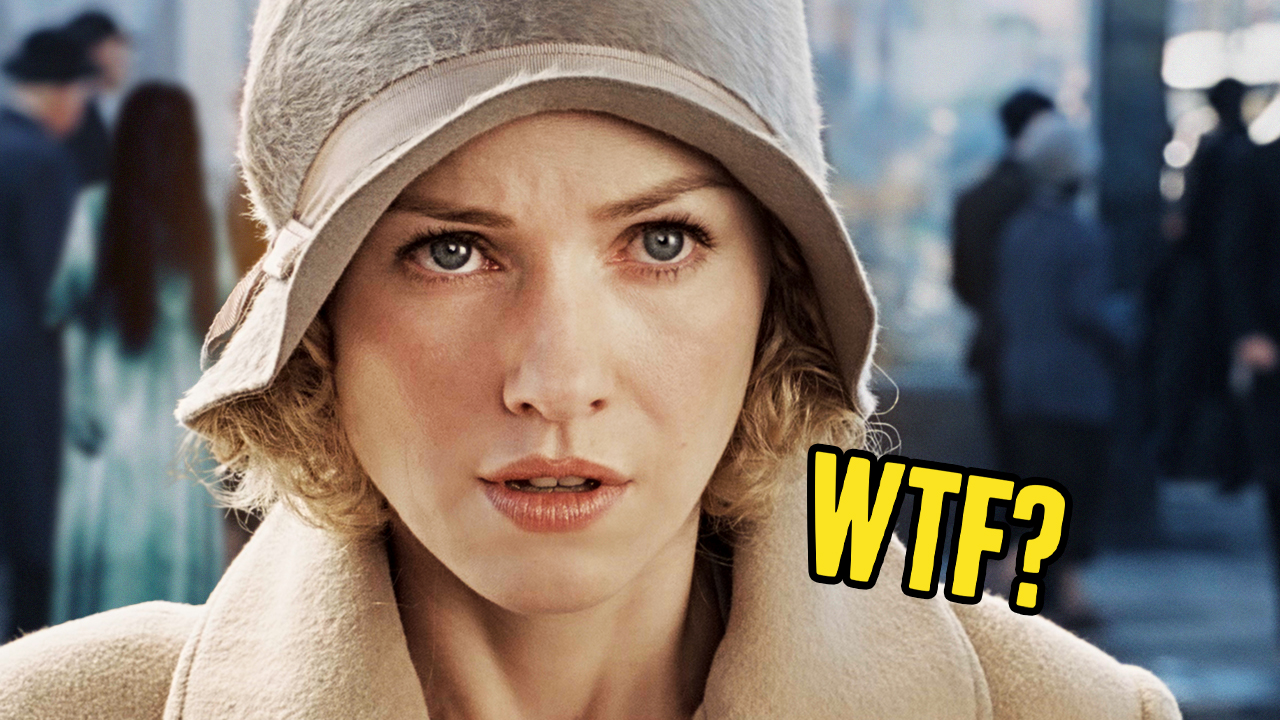 Naomi Watts is widely considered one of the best actresses of her generation. Born in England but raised in Australia, Watts is a contemporary of close friend Nicole Kidman and made her American debut in the cult film Tank Girl. She broke out after starring in David Lynch’s Mulholland Drive, which began life as a TV pilot before being reshot and re-edited into one of the most acclaimed films of the 2000s. From there, stardom was a given, with her becoming extremely bankable after playing the lead in Gore Verbinski’s The Ring and the sequel, The Ring 2.

Many widely acclaimed roles followed, with her starring in Peter Jackson’s mega-budget remake of King Kong (2005). She also starred in David Cronenberg’s Eastern Promises, Birdman, St. Vincent, and J. A Bayona’s underseen The Impossible, which proved to be a breakout role for a young Tom Holland.

However, in recent years Watts’ big-screen output has become lower-key, with her seemingly opting to focus on TV (her series Gypsy lasted a single season on Netflix), with her initially set to star in HBO’s abandoned Game of Thrones prequel. She’s kept busy making smaller films, such as Philip Noyce’s Lakewood, Luce and This is the Night, as well as a turn in Joe Carnahan’s Boss Level, but we here at JoBlo Originals think Watts is one of the best in the business and should be treated as the icon she is.

WTF Happened to this Celebrity is written (with Brad Hamerly), edited and narrated by Taylor James Johnson. Watch some previous episodes below!